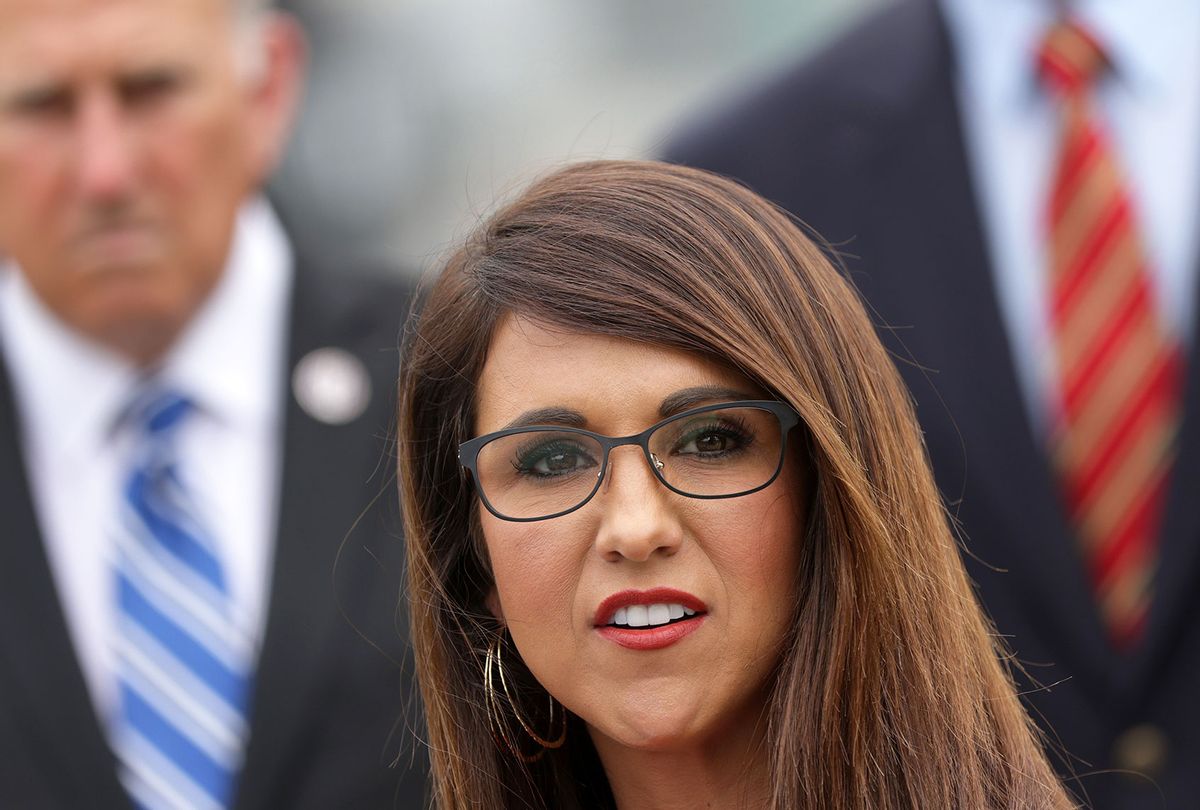 Rep. Lauren Boebert of Colorado introduced a bill last week that would prevent upgrades for TSA security scanners in an effort to stop trans-inclusive measures from being implemented.

The bill — called the “Securing Americans from Transportation Insanity Act” — was introduced in response to a recent Department of Homeland Security (DHS) announcement that security procedures are modernizing in order to make traveling easier for transgender and gender nonbinary passengers.

Current technology requires TSA workers to enter a gender for passengers being scanned based solely on appearance. The security revamp includes deploying a gender-neutral scanning system, working with airlines to better serve people with an “X” gender marker, and using less invasive screenings for people who trigger the security scanners in a “sensitive area” until the new scanning system is implemented.

“By replacing the current, gender-based AIT system, this new, more accurate technology will also advance civil rights and improve the customer experience of travelers who previously have been required to undergo additional screening due to alarms in sensitive areas,” the DHS said in a statement.

In a press release for touting her bill to block the change, Boebert claims that the Biden administration is jeopardizing national security in the name of “woke, transgender policy.” DHS has said the new measures will not compromise security.

“If you doubt the Biden regime is on a woke crusade to remake America in its own image, then look no further than the TSA’s new trans screening policies,” Boebert stated. “Decreasing pat-downs and identity validation measures for people identifying as transgender might validate delusional leftists, but it does nothing for passenger safety. In fact, they are practically inviting terrorists to take advantage of our weak and woke security systems. The TSA literally has one job—and this isn’t it.”

Boebert also claimed that transgender and gender-non-conforming passengers would receive “special treatment,” though the same machines and procedures will be utilized for all passengers.

This is not the first time Boebert has been outright bigoted toward transgender people. In October 2021, she mocked Rachel Levine, the first transgender four-star admiral U.S. Public Health Service Commissioned Corps.

“Welcome to woke medicine, America,” Boebert tweeted alongside a photo of Levine being sworn in.