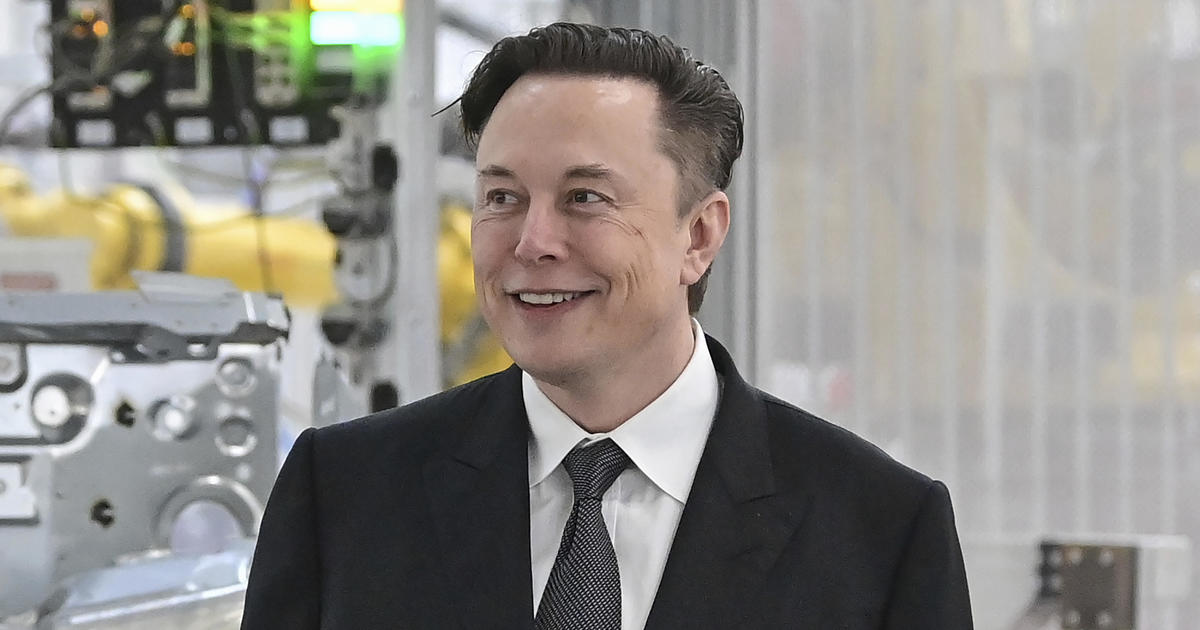 SAN FRANCISCO (CBSDFW.COM/AP) — A federal judge has dismissed a securities fraud and defamation lawsuit filed by a Tesla investor against CEO Elon Musk, one of Musk’s supporters and Tesla.

In an order filed in California, Judge James Donato threw out the lawsuit by investor Aaron Greenspan, who runs a legal document website. Donato wrote that the lawsuit had failed to make plausible legal claims.

Donato had previously dismissed the case in June, but he offered Greenspan the opportunity to file another complaint on federal legal issues. The judge wrote that claims such as defamation that were made under California law would be taken up later as warranted. In Thursday’s order, Donato dismissed all of Greenspan’s case, which was originally filed in 2020.

Among other things, the lawsuit had alleged that Omar Qazi, a Musk fan, defamed Greenspan in a series of tweets that made baseless accusations against him. Greenspan asserted that the tweets were part of a campaign of 80,000 coordinated tweets that praised Tesla and attacked critics.

Donato ruled that Greenspan failed to provide facts to support his allegations that Qazi acted as an agent of Tesla or Musk. Qazi had previously called the allegations “absurd,” and Tesla’s lawyers had disputed Greenspan’s allegations as conspiracy theories.