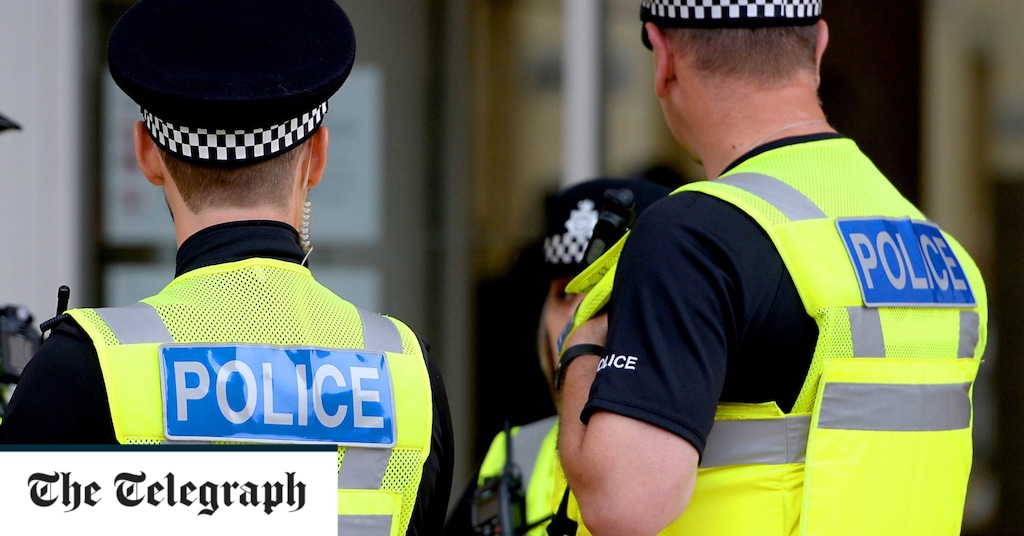 a man has died and several others injured after a car and trailer fell into a river while a bridge collapsed in Roeburndale, Lancashire, police said.

Officers from Lancashire Constabulary have been referred to as to a farm within the Moor Lane area approximately 4.25pm on Tuesday following a report of a serious coincidence.

It used to be pronounced a Polaris Ranger pulling a trailer had fallen into a river after a bridge collapsed.

Eleven folks were within the car and trailer on the time of the incident, police mentioned.

Regardless Of the presence of emergency services together with police, ambulance crews, fire crews and mountain rescue, one man suffered deadly injuries and was reported lifeless on the scene.

A second man suffered a significant head injury and was taken to Royal Preston Clinic for remedy.

a third particular person suffered a major again injury and was once taken to Royal Lancaster Infirmary along with a number of others who were injured within the incident.

Road closures are in place and expected to continue for some time.

Police said an investigation into the cases around the incident is underway and the Well Being and Safety Govt has been informed.

Detective inspector Kirsty Wyatt, of Lancashire Constabulary, said: “My emotions are very much with all those fascinated with what is a very sad and tragic incident.

“One man has unfortunately died and a bunch of people have suffered severe accidents.

“At this time we imagine the car used to be pulling the trailer, containing a host of people, while a bridge gave means. Those other folks were then thrown from the car and trailer.

“Our research is at very early tiers and enquiries are ongoing to establish what came about.”

Someone with knowledge which is able to help police is steered to name A HUNDRED AND ONE quoting log 0953 of January 18.