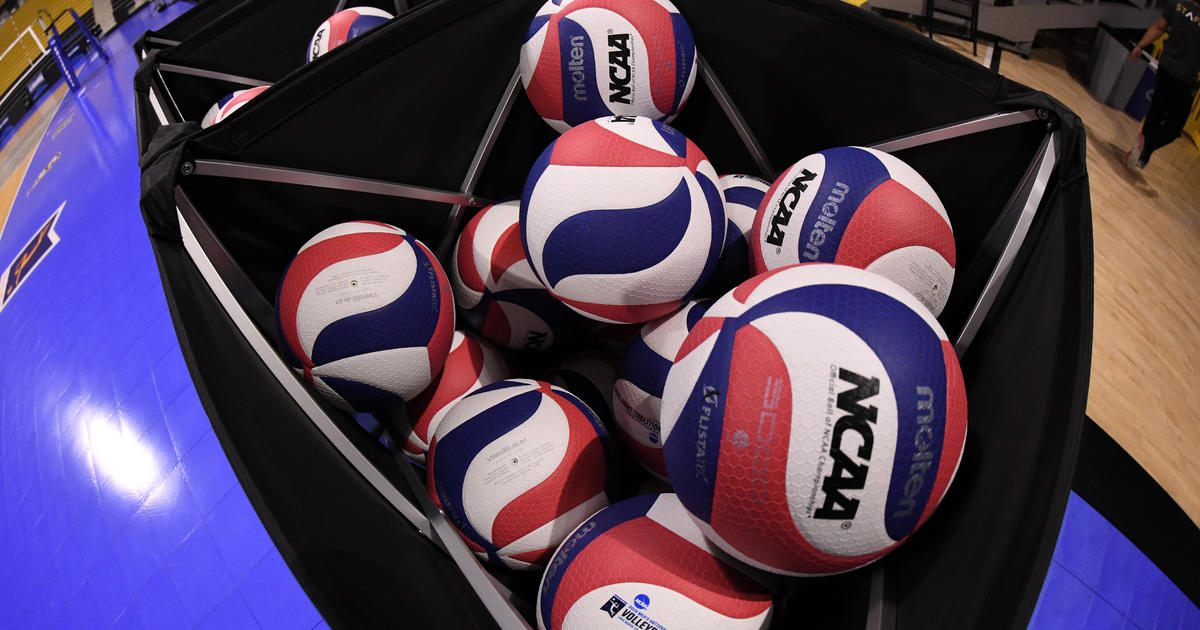 Long Beach State received the top seed in the NCAA men’s volleyball tournament today while UCLA received the other at-large berth in the seven-team tournament.

The entire tournament will be played at UCLA’s Pauley Pavilion and will begin next Sunday with Princeton (15-12), the Eastern Intercollegiate Volleyball Association tournament champion, facing North Greenfield (20-5), the Conference Carolinas tournament champion, whose winner will advance to face Hawaii (24-5) on May 3 in an opening-round match.

The Beach (20-5) received the top seed despite its three-set loss to defending NCAA champion Hawaii in Saturday’s Big West Conference Tournament championship match. Long Beach State will open NCAA tournament play May 5 in a semifinal match against the winner of the opening-round match between UCLA (21-4) and Pepperdine (19-9) on May 3.

Ball State (23-3) was seeded second after being the Midwestern Intercollegiate Volleyball Association regular-season and conference tournament champion. The Cardinals will play in a semifinal May 5 against the Hawaii Princeton/North Greenville winner.

The championship match will be played May 7. The tournament consists of the tournament champions from the five Division I conferences for men’s volleyball and two at-large teams. Long Beach State was the Big West Conference regular-season champion. UCLA was the Mountain Pacific Sports Federation regular-season champion but lost to Stanford in the MPSF Tournament semifinals. Pepperdine defeated Stanford in the MPSF Tournament championship match.

Penn State (23-4) was bypassed for an at-large berth despite winning the Eastern Intercollegiate Volleyball Association regular-season championship and being ranked second behind Long Beach State in the Ratings Power Index through last Sunday’s play and behind UCLA in the American Volleyball Coaches Association poll released Monday.