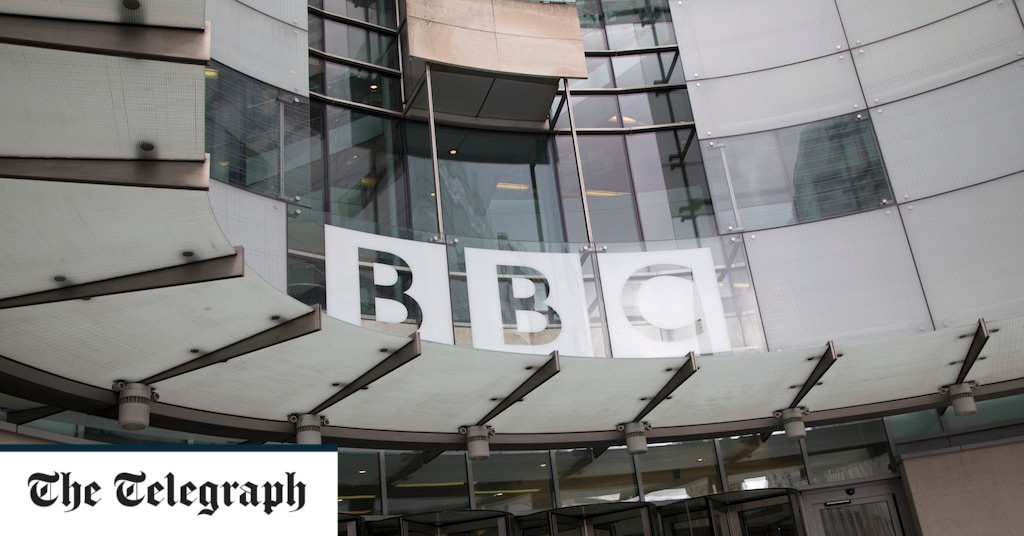 The Board of Deputies of British Jews has referred to as on the BBC to apologise after a report instructed victims of anti-Semitic abuse had responded with anti-Muslim slurs, when they have been in fact calling out for help in Hebrew, the crowd has said.

The incident occured closing Monday night when a gaggle used to be filmed approaching an individual bus on Oxford Side Road in critical London.

Pictures from the night time displays men spitting on the bus, and directing anti-Semitic abuse against Jewish passengers.

The Metropolitan Police are treating the incident as a hate crime, and feature released images of 3 males they want to spot in connection with the incident.

In its unique document, BBC News mentioned that “racial slurs approximately muslims could be heard inside the bus”, an allegation that has been criticised by way of firms together with the Campaign Against Antisemitism and the Board of Deputies of British Jews.

On December 3, BBC Information published a correction, mentioning that, “during the enhancing process a line was brought to this newsletter reporting that racial slurs approximately Muslims could be heard throughout the bus.

“This line has been amended to shed light on that ‘a slur about Muslims’ could be heard.”

On The Other Hand, the Board of Deputies of British Jews have wondered this statement from the BBC, claiming that the journalist will have thought they heard an alleged anti-Muslim slur in English, however they say what can in fact be heard is one in every of the passengers announcing in Hebrew, “Call someone, it’s pressing.”

The corporation mentioned on Twitter: “What they have been in fact listening to was once a distressed Jewish guy talking in Hebrew appealing for assist.”

A spokesperson for the BBC instructed the Telegraph: “The Object is ready the police’s appeal for information. the primary center of attention is the movements of the people the police need to identify.

‘No place for hate crime’

Detective Inspector Kevin Eade from the Met’s Central West Command stated: “This was a deeply frightening incident for a neighborhood staff who have been celebrating the Jewish festival, Hanukkah.

“there is no place in our town for hate crime. Everybody should be capable of enjoy their lives without harassment and that i urge anyone who can title the folks pictured to touch police immediately.”

Officers have showed that no person was injured, and feature also asked the general public for help determining a woman provide shortly before the incident took place, described as being aged among 25 and 30, dark skinned with long black hair.

Someone who has knowledge or pictures with regards to the incident can Tweet @MetCC quoting 6184/29Nov, call the Charing Pass Hate Crime Unit direct on 07900 608 252 or e-mail [email protected]