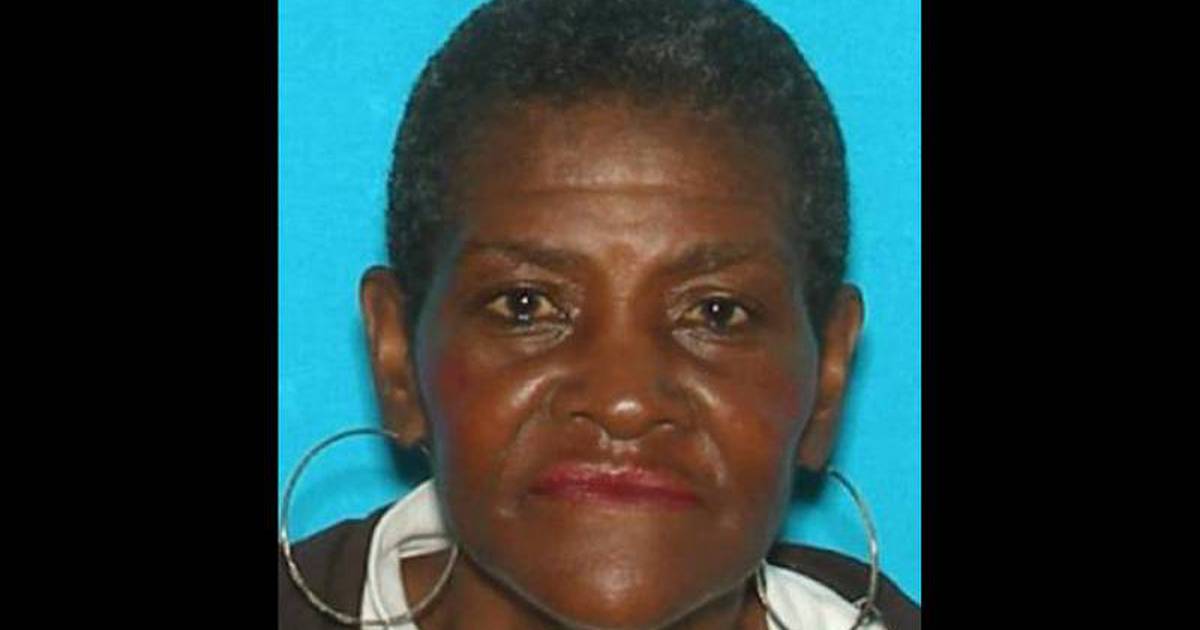 A man seen on video wheeling a bulky suitcase out of a woman’s Chicago apartment has been acquitted of murder.

Cook County Judge Diana Kenworthy noted a lack of evidence against Jimmy Jackson, 75, and said the video was not enough to convict him.

Daisy Hayes, 65, disappeared in 2018. Family members were stunned by the verdict Friday.

“All I could do is scream and just run out the courtroom — like what didn’t you see?” daughter Teresa Smith said of the video.

Jackson, 75, and Hayes, 65, had an intermittent relationship.

“You see him struggling with this suitcase. You see him actually put the suitcase in the dumpster. You actually see him take garbage from other dumpsters to put on top of her so it can be concealed,” Smith said.

Jackson was arrested in Tennessee after Daisy disappeared.

Column: A boy found in a shallow grave and a woman dumped in a landfill both deserve a proper burial »