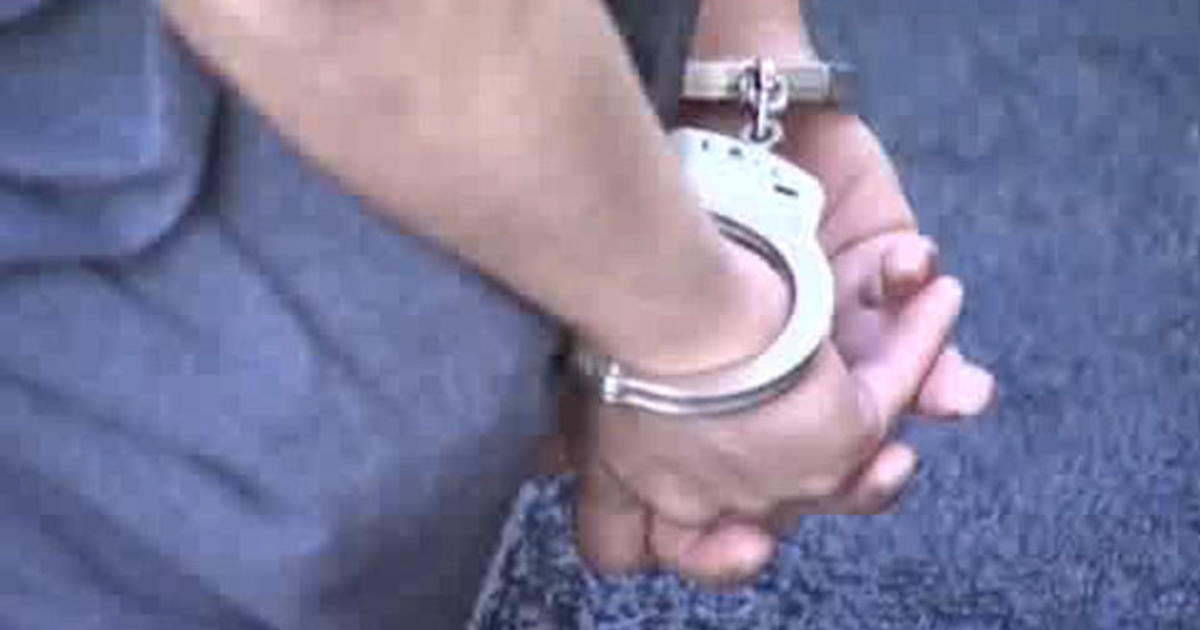 A man accused by law enforcement of striking another man at a Koreatown bus stop in what police called an unprovoked attack was arrested Saturday.

Tony Earl King, 45, was arrested about 10 a.m. Friday at a bus stop at Wilshire Boulevard and Vermont Avenue after authorities received a tip from a caller who recognized King from security video captured of the crime, according to the Los Angeles Police Department.

King was arrested for suspicion of felony battery and booked into the LAPD Olympic Community Police Station jail. He is being held on $50,000 bail.

The assault occurred about 1:45 p.m. Tuesday at the same bus stop where King was arrested, LAPD Officer Drake Madison said.

The suspect in the video was sitting on a bus bench and the victim was standing about six feet away from him with his back turned when the suspect got up, walked toward the victim and slugged him, Madison said. Video shows the suspect elbowing the man in the face, causing him to fall to the ground.

The injured man was knocked unconscious, and was treated at a hospital and released, Madison said.