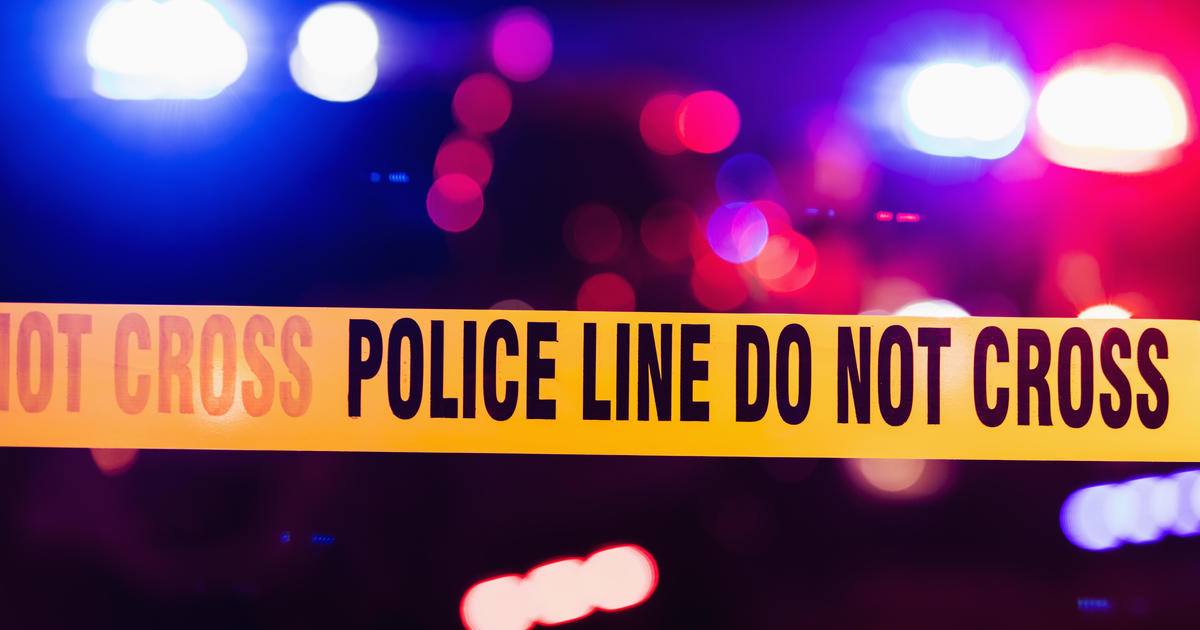 DALLAS (CBSDFW.COM) – A man is dead after what police believe was a drug-related shooting took place in Dallas on May 6.

At about 7:13 p.m., Dallas Police officers responded to a shooting call at 1226 N. Masters. When they arrived, the officers discovered that the victim, Andrew Patterson, 19, had been shot and crashed his vehicle into two other cars in an apartment parking lot. He was pronounced dead at the scene.

Patterson ultimately stuck a gas line and the apartment building. An emergency team from Atmos arrived and was able to turn off the gas without incidient.

Officers found the juvenile suspect on the opposite of the apartment complex bleeding from a gunshot would in his groin area. He was transported to a local hospital by Dallas Fire-Rescue.

Police believe the incident was drug-related and continue to investigate.