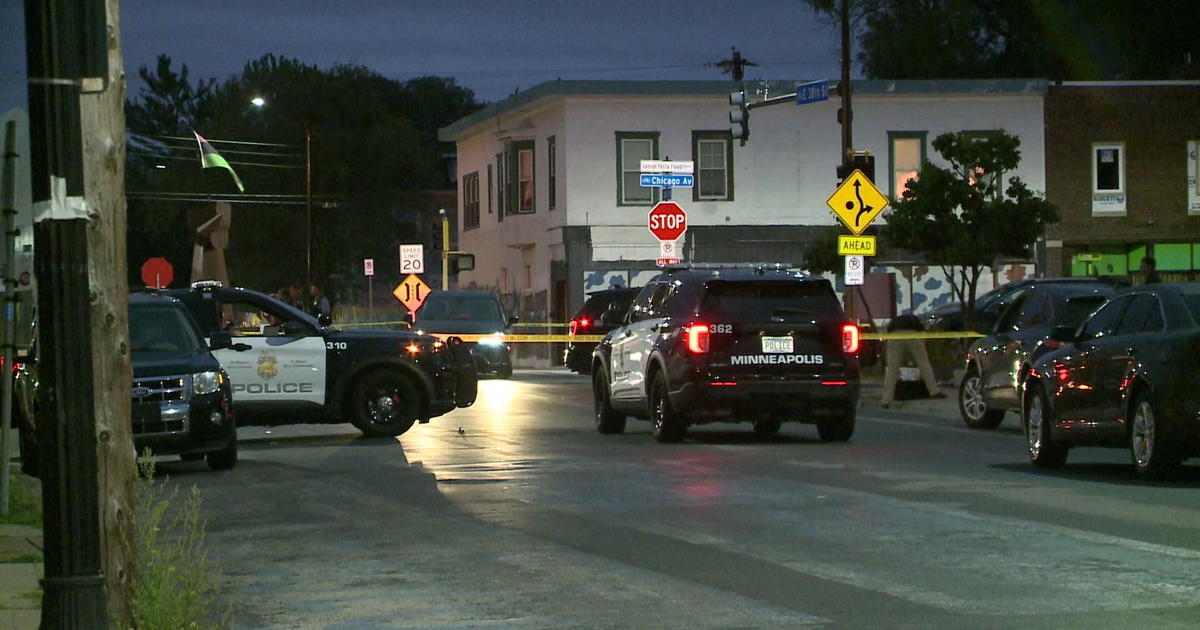 Around 3:20 a.m., officers responded to the area after reported gunfire. They found a man with fatal gunshot wounds in the street.

Officers also found a running vehicle with damage from gunfire nearby. Police say it likely belonged to the man who was fatally shot.

Police did not identify the deceased.

This was the 55th homicide in Minneapolis this year.