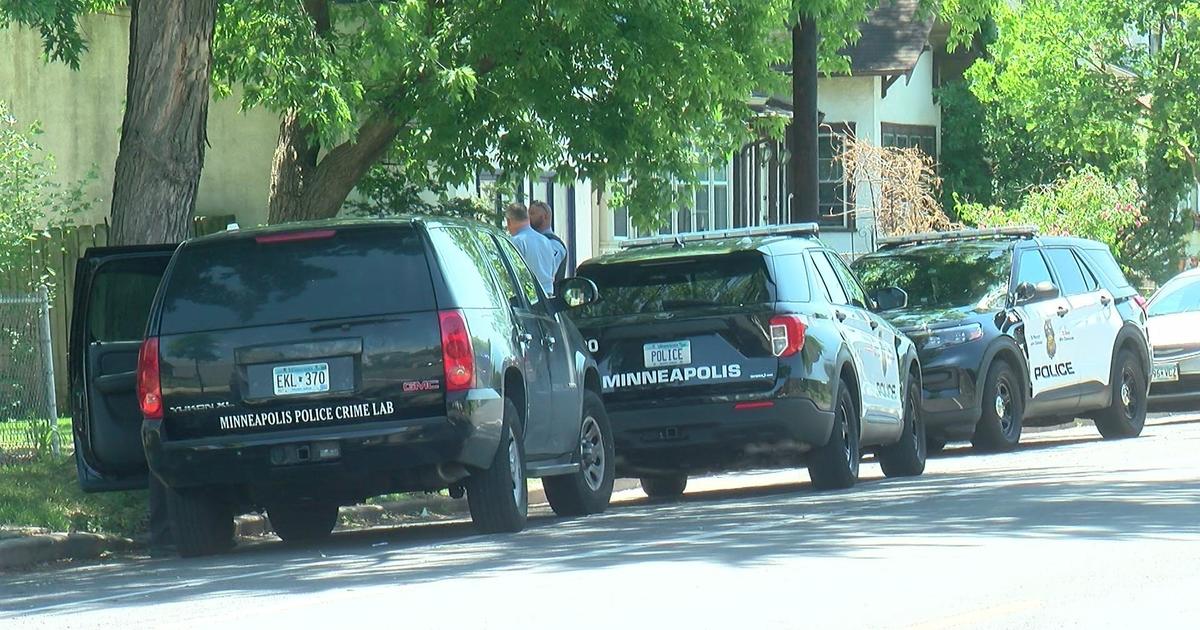 MINNEAPOLIS (WCCO) — A fight outside a south Minneapolis home on Saturday morning led to a shooting that left a man hospitalized.

The Minneapolis Police Department says the shooting happened around 11:39 a.m. on the 4100 block of Chicago Avenue, in the city’s Bryant neighborhood.

Officers had responded to the area on a report of a fight with possible shots fired. Police found an unconscious man at the scene. Emergency crews brought the man to a local hospital. His injuries were described as “potentially life-threatening.”

Investigators say that the man had approached a person doing yardwork at their home. The man presented a gun, and the two fought over it. During the struggling, the gun fired at least twice, police say.

The person doing yardwork was able to render the man unconscious. The individual was not arrested.

The incident remains under investigation.