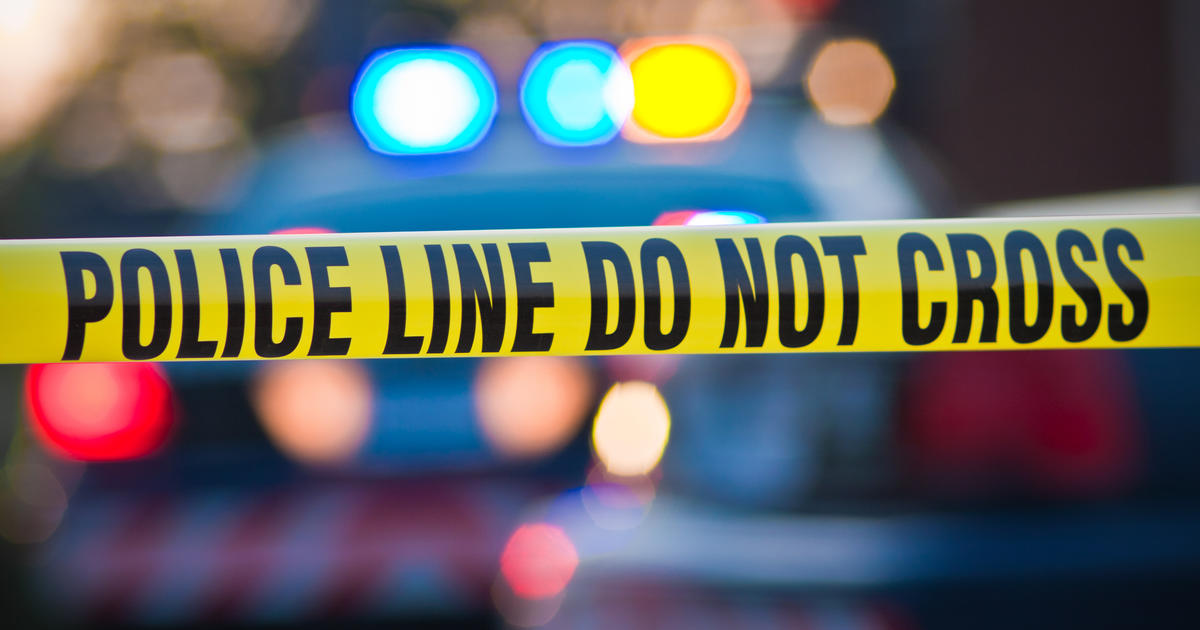 Authorities on Sunday were investigating the circumstances surrounding the shooting death of a Hispanic man in East Los Angeles.

Deputies responded to S. Indiana and Dennison streets following a report of a gunshot victim. When they arrived, they located a man in his 40s who had been shot multiple times.

The man was rushed to the hospital where he died.

A motive for the shooting remains unknown. An investigation is underway.

Anyone with information was asked to call the Los Angeles County Sheriff’s Department’s Homicide Bureau at (323) 890-5500.