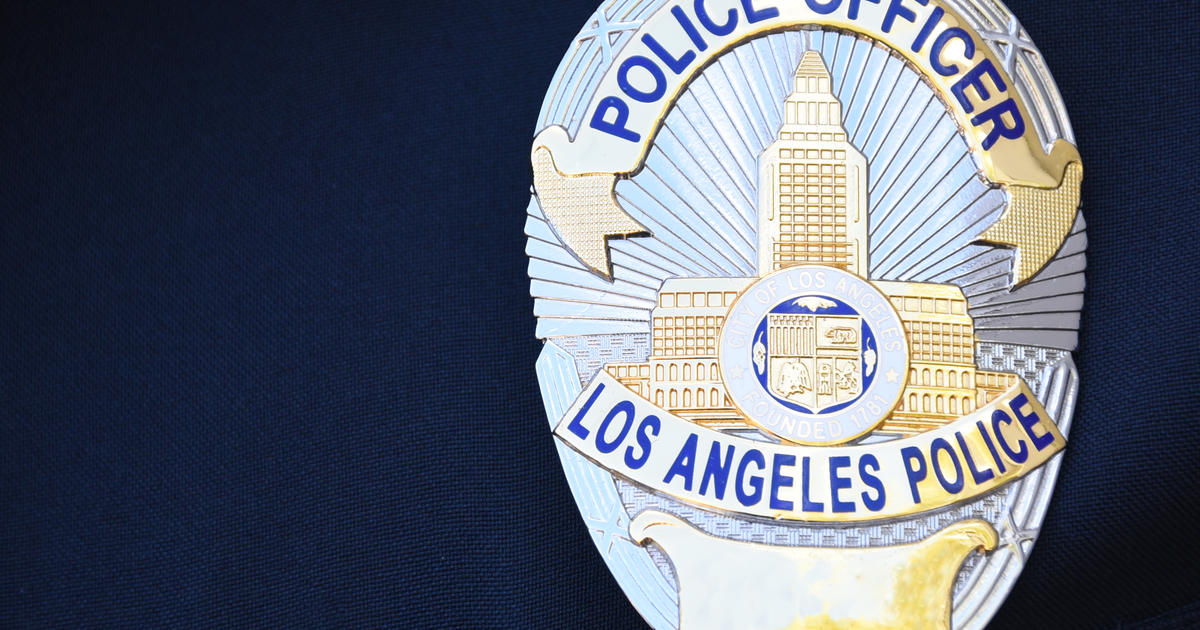 A man was wounded when he was shot by a person riding a bicycle in Downtown Los Angeles on Saturday afternoon.

The incident occurred near San Pedro Street and Fifth Street at about 5 p.m., when the victim was reportedly walking down the sidewalk when he was approached and shot by a man on a bicycle.

According to an LAPD police report, the suspect rode away from the scene.

The victim was rushed to a nearby hospital, where he was said to be in stable condition.

Authorities disclosed that they are investigating the shooting as a gang-related incident.