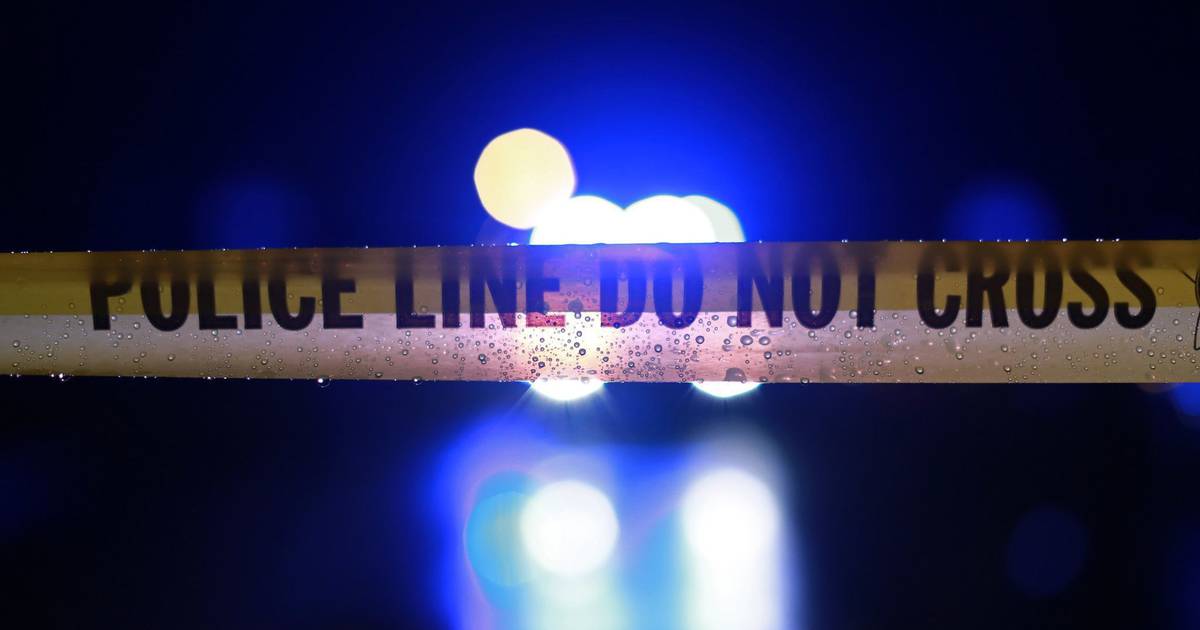 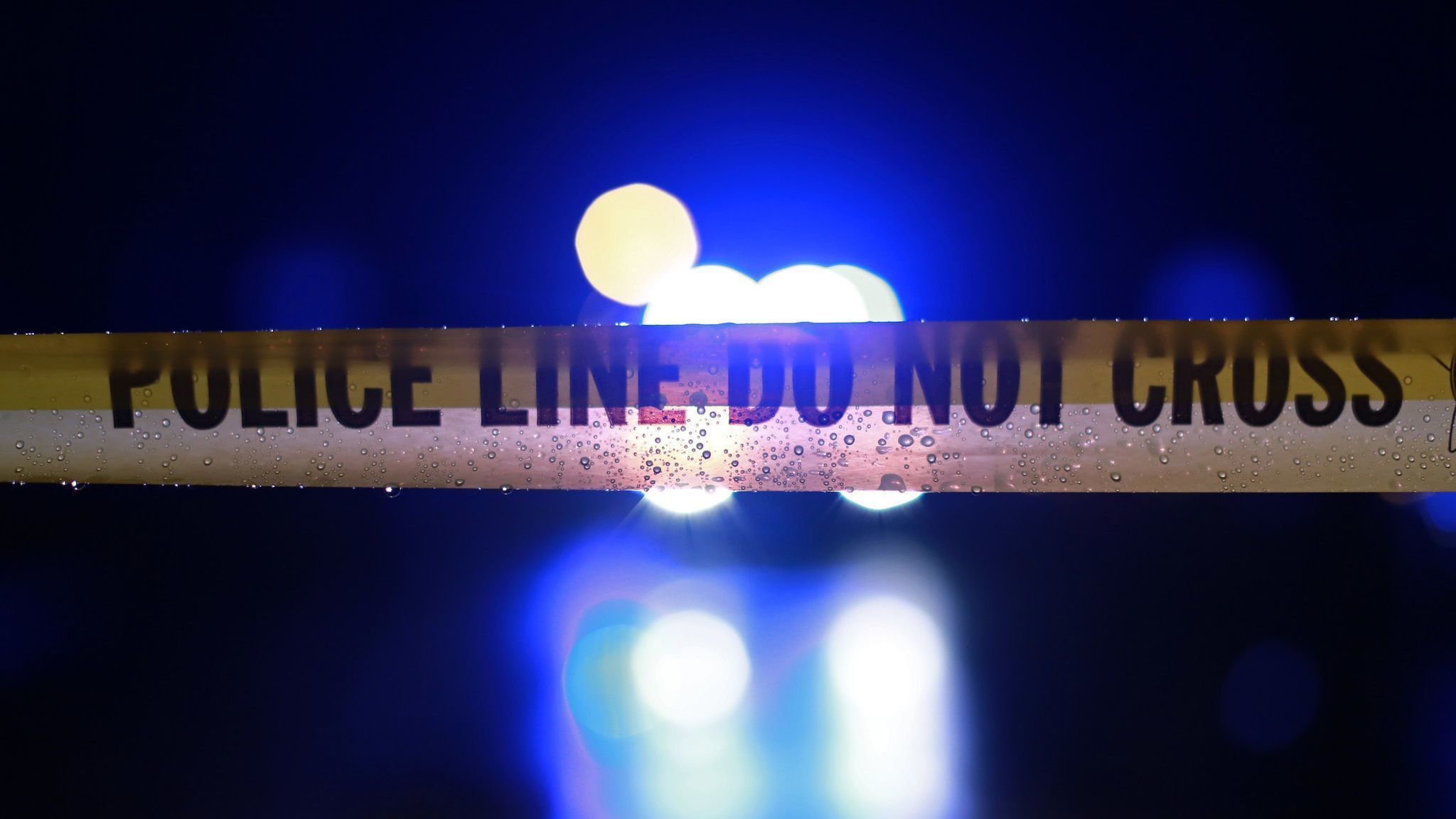 A gunman was taken into custody late Friday night after he fatally shot a man and wounded another inside of a vehicle involved in a traffic accident in the Douglas Park neighborhood on the West Side, Chicago police said.

Shortly before 11:30 p.m., the victims were in a crash with another vehicle in the 1200 block of California Avenue when a male exited the rear seat and opened fire.

The gunman fled on foot and was taken into custody by responding officers. Detectives were investigating and charges were pending.