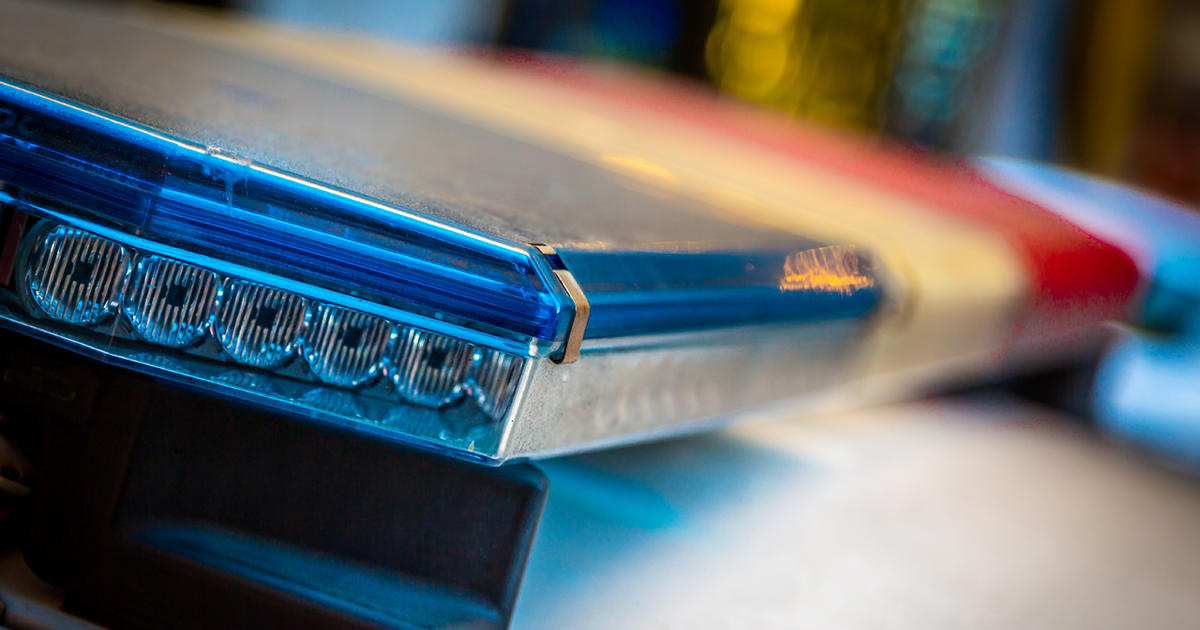 HOPKINS, Minn. — Police in Hopkins say a man made “vague comments” about Jewish people when he approached a patron at Oak Ridge Country Club before smashing his own car with the patron’s golf club.

Officers responded to the disturbance at approximately 1:37 p.m. on Friday at 700 Oak Ridge Road.

The patron’s car was not damaged, police say. The man drove away from the country club after the incident. No one was injured.

The Jewish Community Relations Council of Minnesota and the Dakotas sent a security alert warning about the incident, in which they say a member of their community was involved.

The Hopkins Police Department is investigating the issue with the Hennepin County Sheriff’s Office and Oak Ridge Country Club.