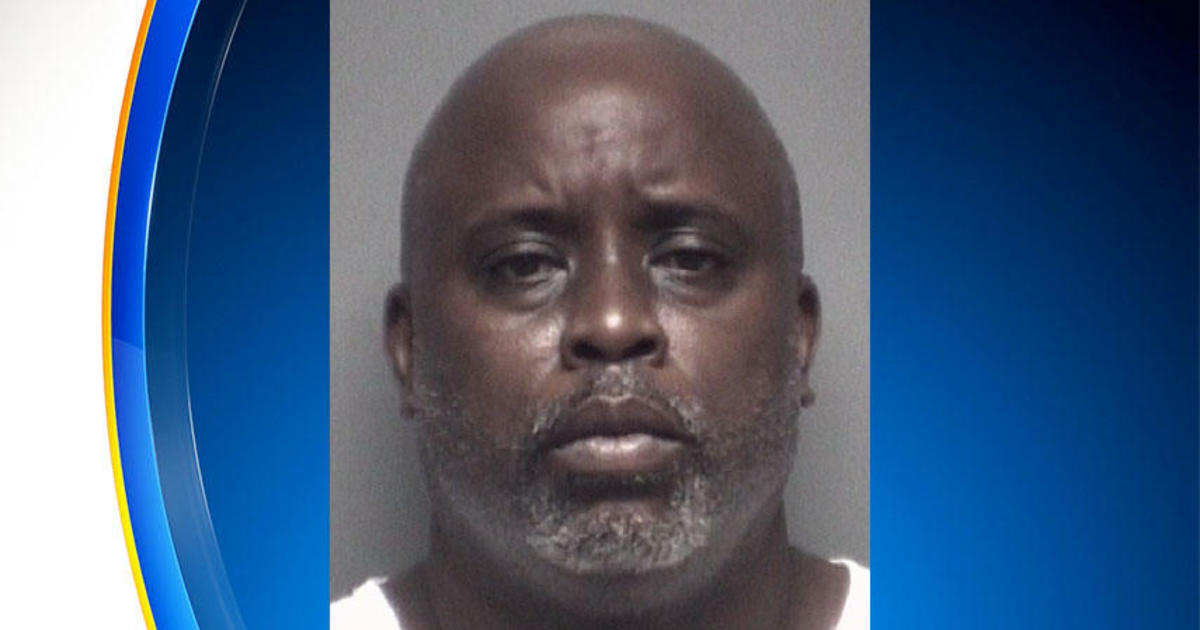 GRAND PRAIRIE, Texas (CBSDFW.COM) – A man surrendered to police after a woman he was formerly in a relationship with was found dead.

Grand Prairie police responded to a welfare check on June 18 at around 8:45 p.m. when they found a woman with lacerations to her body inside a residence at the 1400 block of North State Highway 360.

The woman, 51-year-old Sabrina Freeman, was pronounced dead at the scene.

Samuel Wilson surrendered to police on June 19, police said. Detectives said the 53-year-old and the victim were previously in a dating relationship.

Police said the case is being investigated as a family violence related homicide. Wilson is being held on a charge of murder with a bond set at $1,000,000.