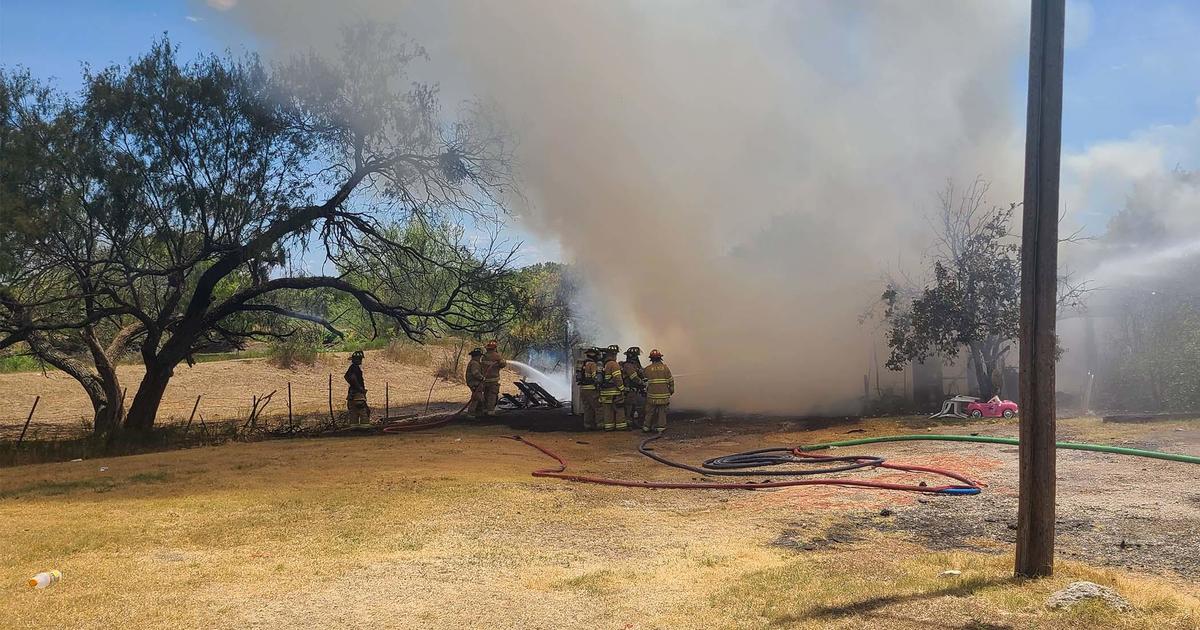 Both of the fires were extinguished quickly and no one was injured.

The first brush fire, which was caused by sparks from sawing steel happened around 1:34 p.m. Tuesday in the 500 block of Ewing Road.

“The structure fire began in the barn and moved to the house quickly,” said Ferris City Manager Brooks Williams.

Ferris Chief of Staff John DeLeon was able to help all four residents of the burning home to safety with no loss of life or injuries.

“Heed the warnings that you are hearing on television,” Williams said.

The Ellis County Commissioner’s Court issued a countywide burn ban effective June 28. The burn ban is in effect until further notice and includes all unincorporated areas of Ellis County, the City of Ferris and ESD #5.

The City of Ferris is a city located in both Dallas and Ellis County. It is located along I-45 just 20 miles south of downtown with a total of 4.8 square miles.