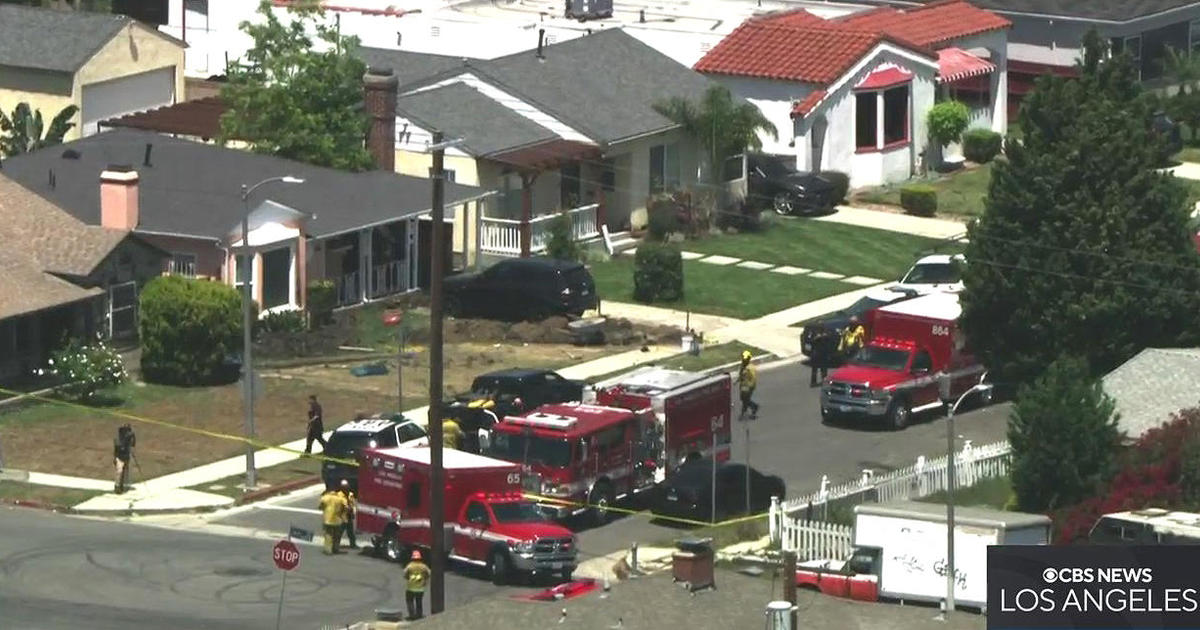 Police are in Gramercy Park investigating a shooting that left one person wounded in the face.

The shooting was reported just before noon in the 10200 block of La Salle. The person who was shot was described as a man in his 50s.

The man sustained a gunshot wound to the face, but police say he is conscious and breathing.

The shooters were described as two men in their early 20s.