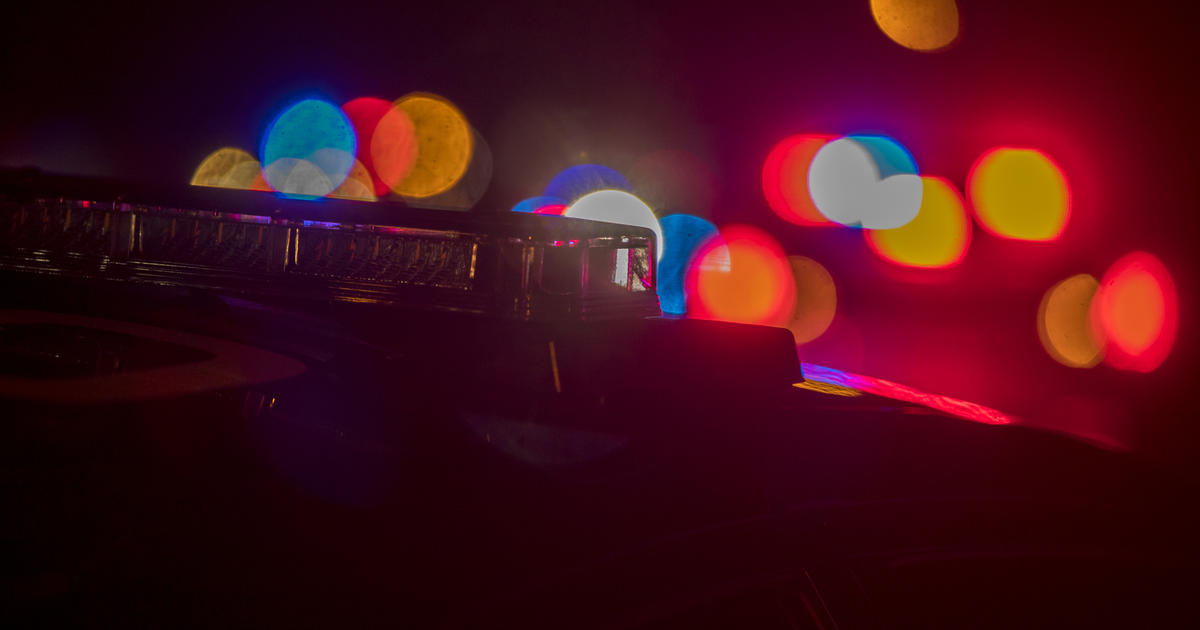 BROOKLYN PARK —  Police say a man was shot while sitting in a vehicle in Brooklyn Park Sunday night.

Officers responded to a reported shooting at 83rd and Kentucky avenues around 11:20 p.m.

The man was taken to a nearby hospital and is expected to survive.

Despite a search involving K-9s and a Minnesota State Patrol helicopter, the suspect eluded capture. The shooting remains under investigation.