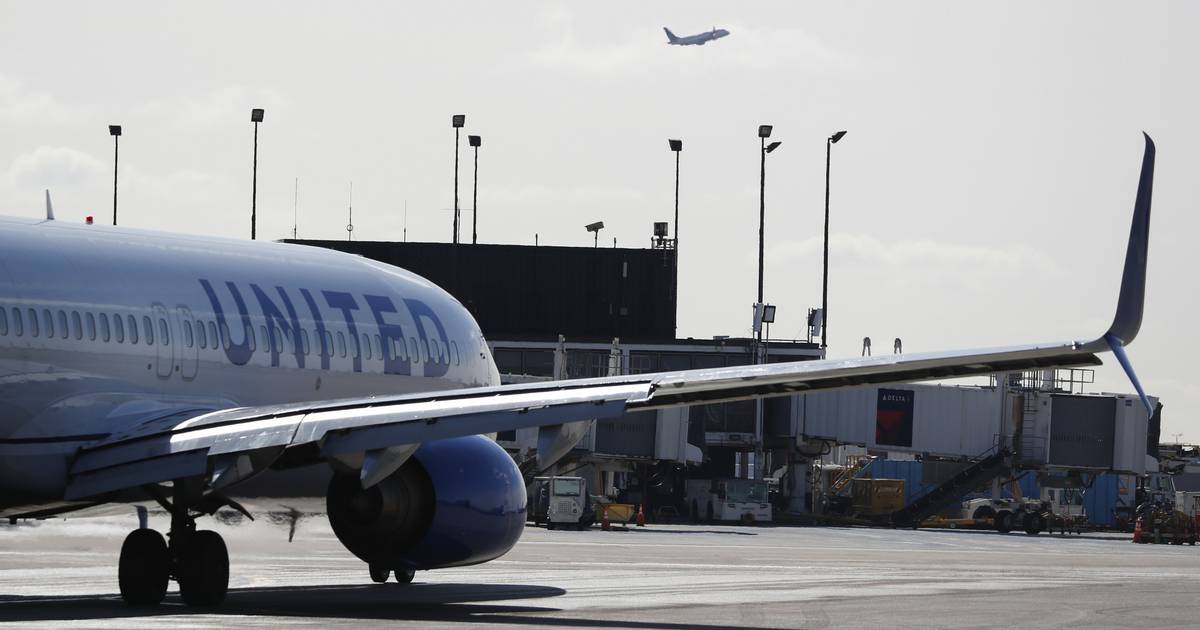 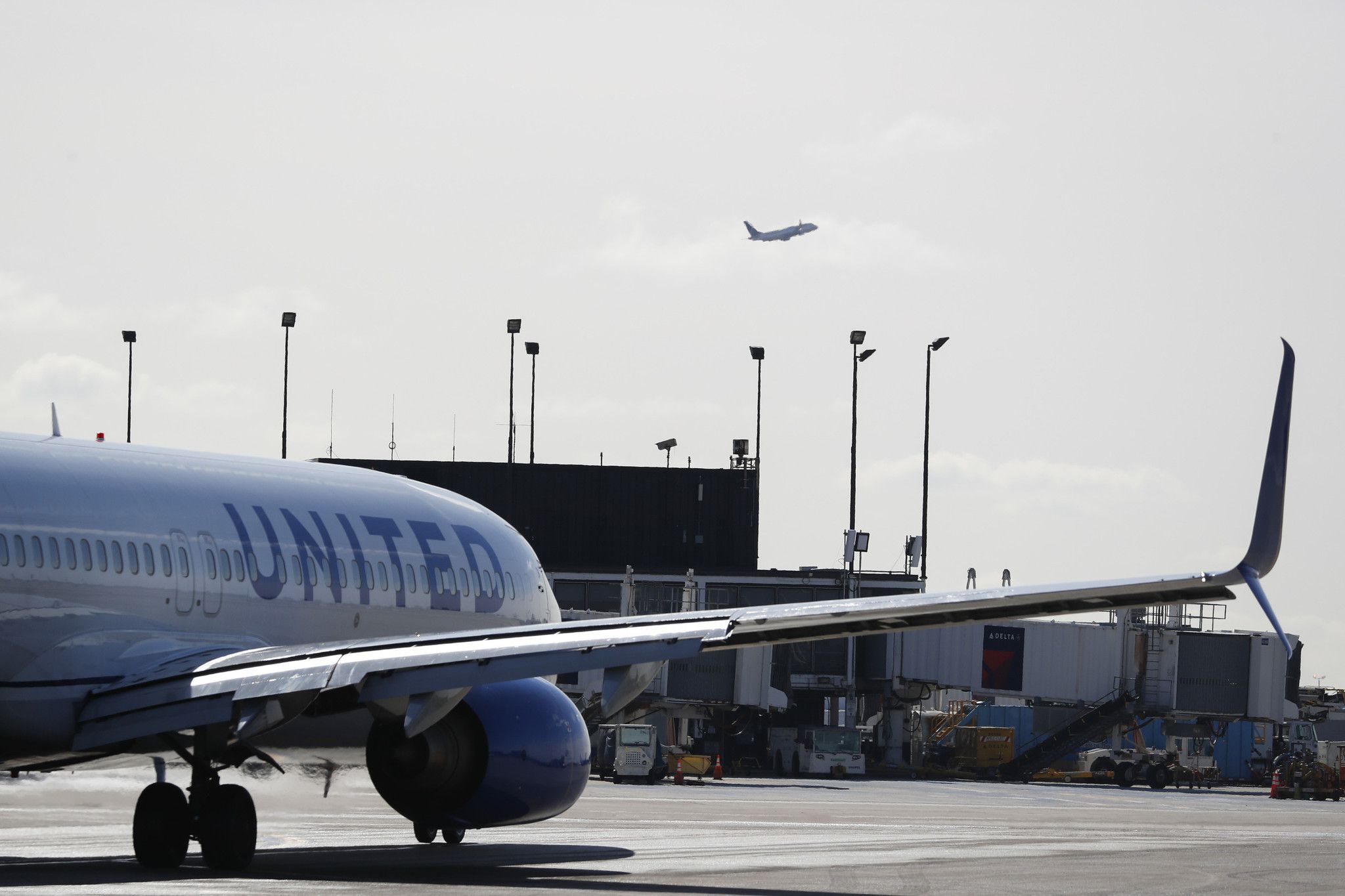 A plane passenger was arrested after he pulled the emergency exit on board a plane at O’Hare International Airport Thursday morning and slid off its wing, according to Chicago police.

The incident happened around 4:32 a.m. when United flight 2478 from San Diego was approaching a gate at Terminal 1. The passenger walked out onto the wing of the plane and slid down onto the airfield, police said.

CPD arrived and placed the man into custody. Charges are pending.