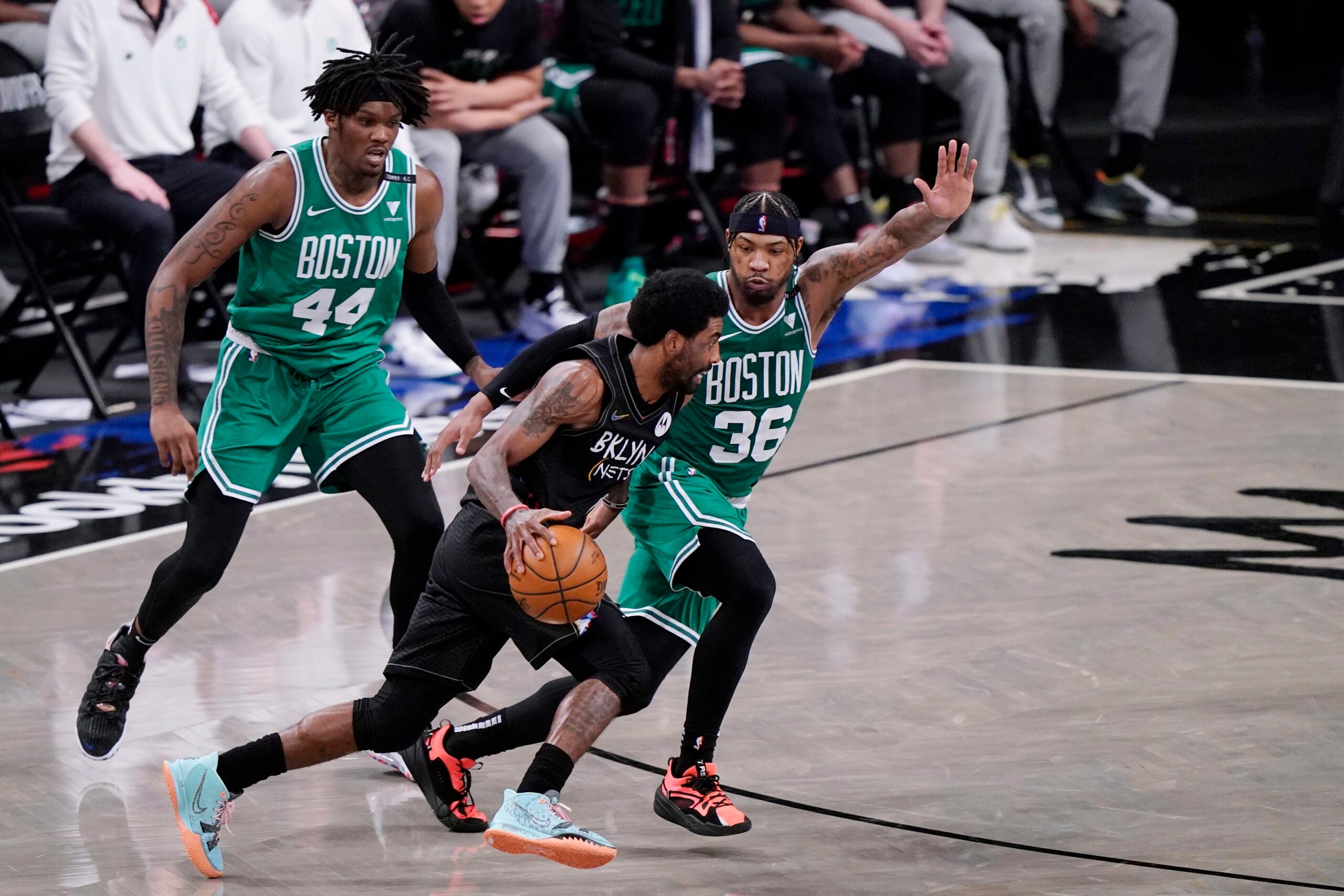 Celtics teammates Marcus Smart and Robert Williams both made the NBA’s all-defensive teams.

They became the first Celtics teammates to do so together since Kevin Garnett and Rajon Rondo in 2012.

Smart, the Defensive Player of the Year, received the most points (198) and solidified his spot on the first team alongside Mikal Bridges, Rudy Gobert, Giannis Antetokounmpo, and Jaren Jackson Jr. Williams finished ninth in voting with 70 points and ended up on the second team with Bam Adebayo, Jrue Holiday, Matisse Thybulle, and Draymond Green.

Williams received three first-team votes and 64 second-team votes. This is his first time getting the nod.

The Celtics boasted what many considered to be the best defense in the NBA this season and one of the better units in recent memory.