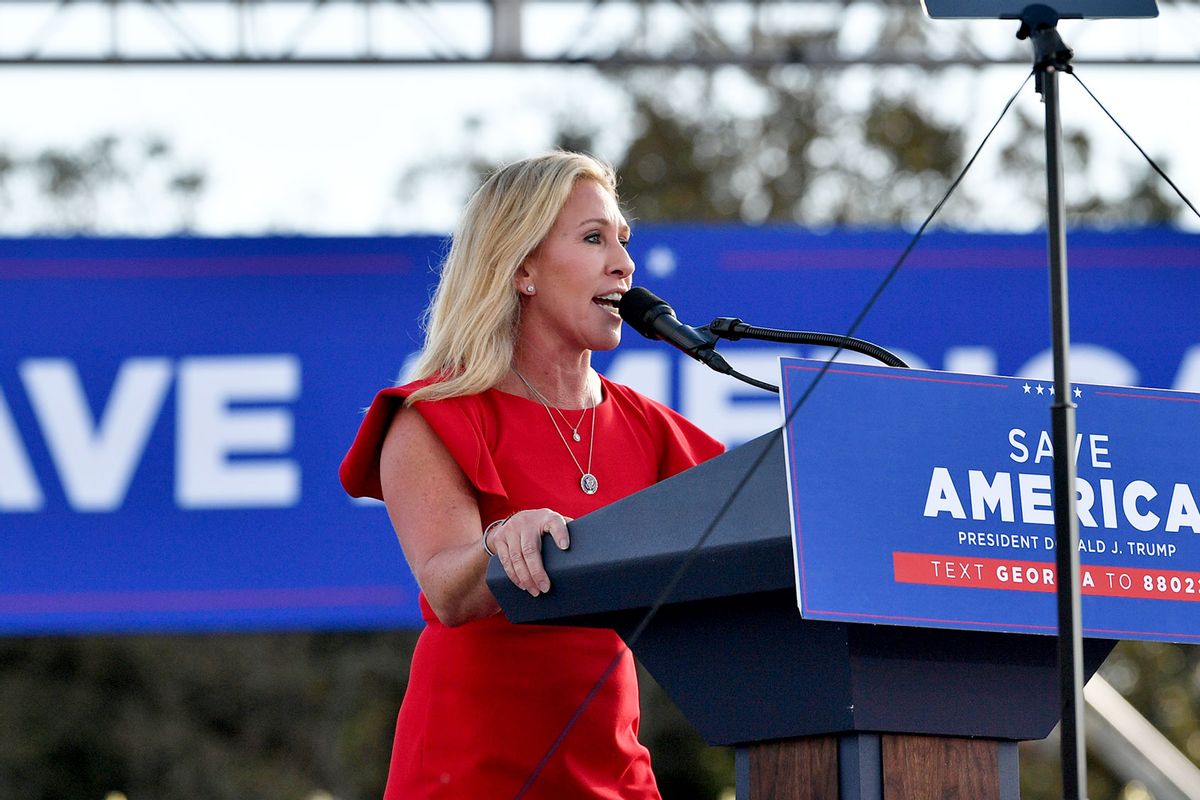 Rep. Marjorie Taylor Greene (R-GA) is making it clear that she would have “won” the Jan. 6 attack on Congress and the attempt to overthrow the election.

“I want to tell you something, if Steve Bannon and I had organized that, we would have won. Not to mention, we would’ve been armed,” Greene told a group of New York Republicans over the weekend,” said the New York Post.

The comments come after a lawsuit protesting Greene’s candidacy citing a provision in the U.S. Constitution that bans officials of Congress who attempted an insurrection from ever serving in office.

“The evidence in this matter is insufficient to establish that Rep. Greene … ‘engaged in insurrection or rebellion’ under the 14th Amendment to the Constitution,” Judge Charles Beaudrot wrote in his May 2022 ruling. “Therefore, the Court holds that Respondent is qualified to be a candidate for Representative for Georgia’s 14th Congressional District.”

Previously, Greene compared herself to the Jan. 6 attackers, saying, “I am one of those people. That’s exactly who I am.”

While some videos of the speech have leaked out since the statements, the threats of an armed uprising against the U.S. government are new as the emboldened Congresswoman is about to join the leaders in the new GOP-led House.

Greene also told the crowd she would not support a “single penny” to help Ukraine fight back the Russian invasion, saying she wanted to use it to wage a war against the drug cartels in Mexico.

“They care about a country called Ukraine whose borders are far away and most of you couldn’t find it on a map,” said Greene.