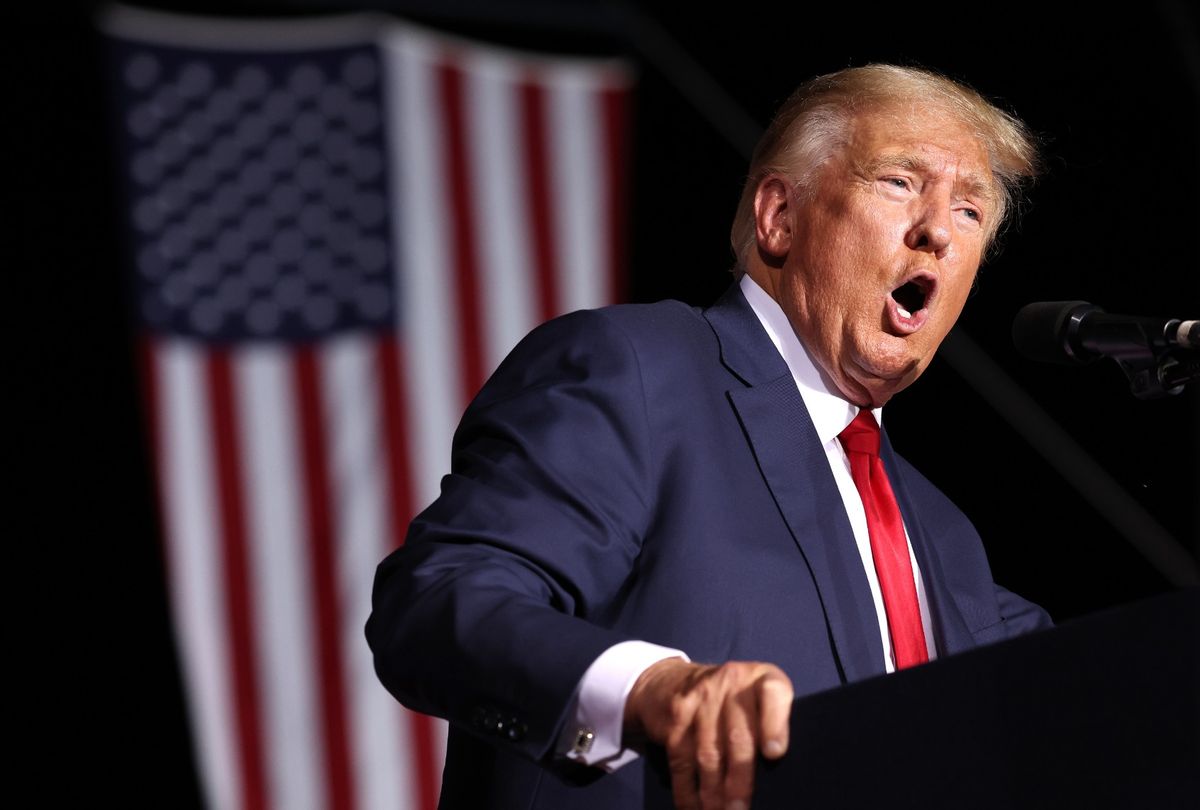 During an appearance on MSNBC on Sunday morning, Donald Trump’s niece, Mary Trump, warned that her uncle has never been more dangerous than now after the midterm election failure by the GOP was blamed on him.

More to the point, she said he has become a danger to the GOP.

Speaking with host Ali Velshi, she went on to say that the danger comes from her uncle’s fears of becoming “irrelevant.”

“What do you think happens here?” the MSNBC host prompted. “Donald Trump wants to be relevant, in the face of an election that has done something for him he never wanted: it has proved that he is potentially less relevant than he thinks he is. How do you square those things? You maintain that he maintains the dangerousness in the Republican Party, by extension the most dangerous person in America.”

“We don’t know just what kind of information he has on other people in his party,” Trump, a psychologist, elaborated. “What we do know is he would be willing to use it. I believe we talked about this before the 2020 election. Donald will burn everything down if he feels like he is going down — we cannot discount that, we ignore him at our peril.”

“That is why the Republican Party strategy of deciding to turn a different direction won’t work,” she continued. “One, it won’t work because he won’t let them do it. Two, it shouldn’t work because they are largely responsible for the state of the party and the dangers that this party continues to present to this country.”

Watch below or at the link: