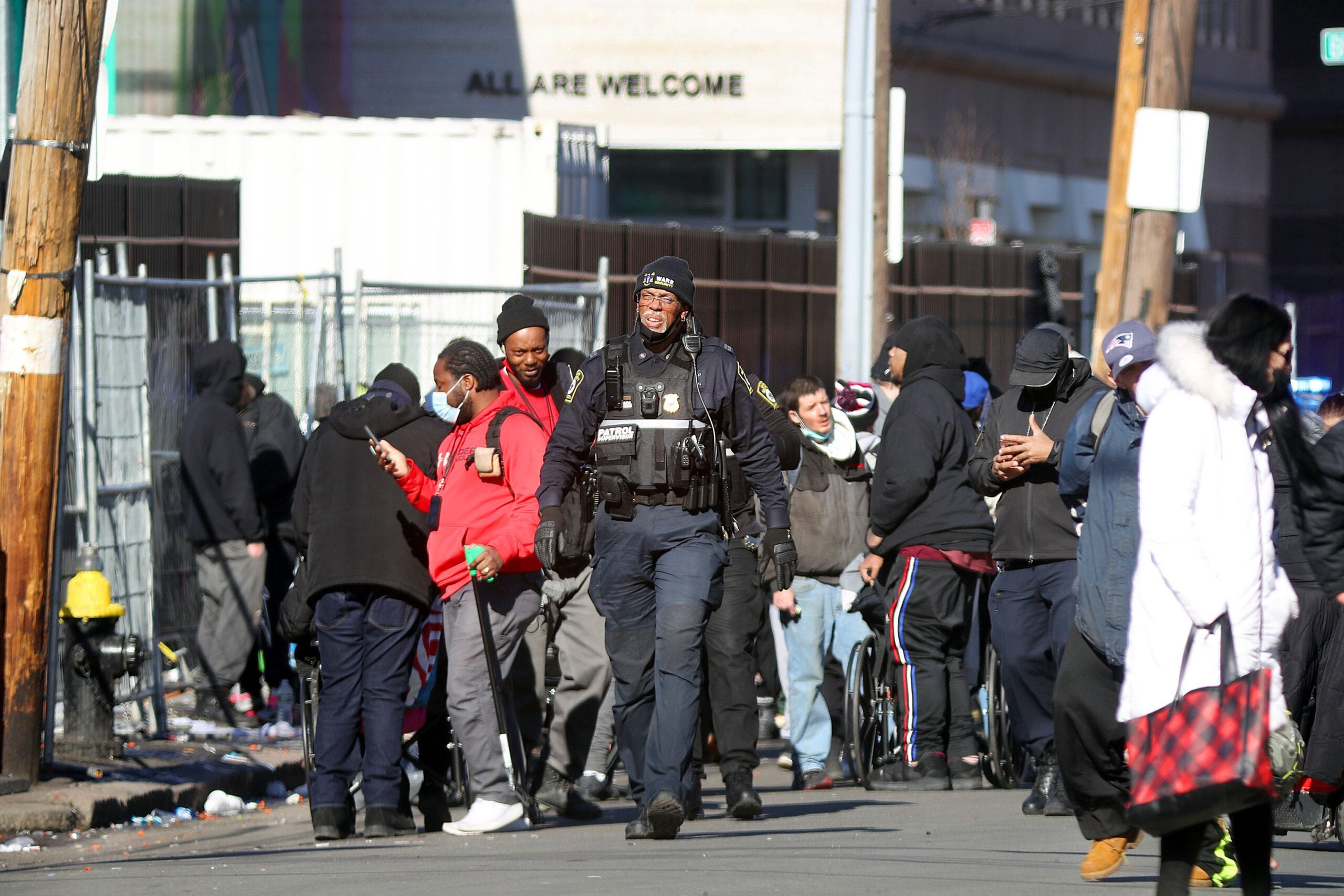 The city has temporarily closed the Engagement Center and Atkinson Street after recent violence in the Mass. Avenue and Melnea Cass Boulevard area.

A series of stabbings have recently been reported in the area, including some within the shelter, and others nearby, according to the Boston Herald.

“Right now, public safety necessitates that we shut down Atkinson Street, including the Engagement Center, for a few days,” a statement from the city says. “Outreach teams will continue to work in the area to provide services to those that need them. We will continue to offer transportation to daytime service centers in Boston.”

A variety of crimes have occurred in the area, nicknamed “Mass. and Cass,” prior to the recent stabbings.

Earlier this month, a man was arrested after he was alleged to be running a sex and drug trafficking operation out of a tent there.

In March, a man was arrested for allegedly impersonating a state trooper and eliciting sexual acts.

Also in March, Cambridge City Councilor Mark McGovern was being interviewed about the increasing number of unhoused people in the city when he and a WBZ-TV cameraman were attacked on camera by an apparently homeless man. McGovern told the news station that there are more unhoused people in Cambridge due to the City of Boston’s sweep of Mass. and Cass months prior.