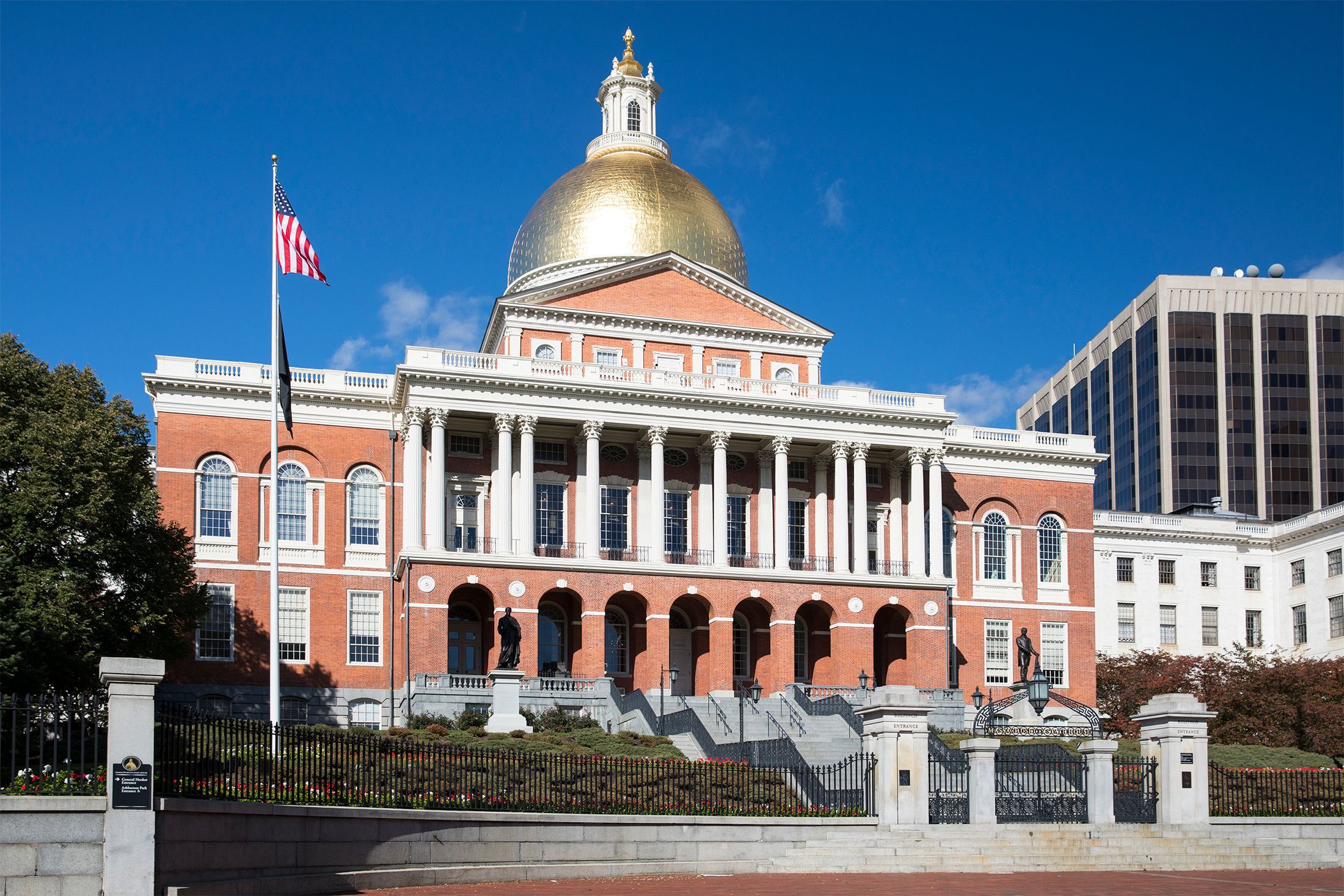 At long last, the Massachusetts Senate voted Thursday to legalize sports betting — something the Legislature has been pressured to do for years by sportsbooks, economists, and other officials.

Even so, legislators are still tasked with reconciling the numerous differences between the Senate’s bill and the one that the House passed last summer before the bill can move to Gov. Charlie Baker’s desk.

State House News Service (SHNS) reported that the Senate’s bill legalizes sports betting for people 21 and older. Residents would be allowed to place bets on professional sports at the state’s casinos, slot parlors, up to six other brick-and-mortar sportsbooks, and online while within the state.

The Mass. Gaming Commission would be in charge of regulating sports betting and licensing parlors in Massachusetts, SHNS reported. The bill also includes its own regulations on sports betting that are meant to protect against problem gambling.

Still, there are many differences between the Senate’s sports betting bill and the House’s, SHNS reported, including the Senate bill disallowing betting on college sports, significantly higher tax rates, and a ban on sports betting ads during live sports broadcasts.

To remedy the issue, the news service reported, the House and Senate need to appoint a conference committee to reconcile these differences.

The committee could be appointed as soon as next week, and would need to create a compromise bill that could be approved before July 31 when the formal lawmaking year ends.

“There are always differences on complicated pieces of legislation between the House and the Senate. My hope would be that they would both work to get something to our desk that we can sign by the end of the session,” Gov. Baker reportedly said Thursday.

SHNS reported that Senate President Karen Spilka has received increasing criticism from other lawmakers in the past few months for seemingly dragging her feet on passing the bill.

Spilka has said the delay was due to efforts to garner unanimous support on the bill within the Senate, SHNS reported. On Thursday, those efforts seemingly paid off, as senators agreed to pass the bill on a voice vote.

“I am proud to say that this bill is a product of a thoughtful, deliberative process that takes into account the lessons learned in other states who rushed into legalization,” Senate Ways and Means Chairman Michael Rodrigues reportedly said at the start of debate Thursday.

“Some may wish we had acted sooner, but I am convinced that the time we took resulted in a final product that will be a national model for responsible sports wagering.”

If Massachusetts legalizes sports betting, it will become the 34th state to do so since the U.S. Supreme Court gave states the option to do so in 2018, SHNS reported.

“Because we waited, we learned a lot,” Sen. Eric Lesser, the Economic Development Committee chairman who has been the Senate’s point person on sports betting, reportedly said.