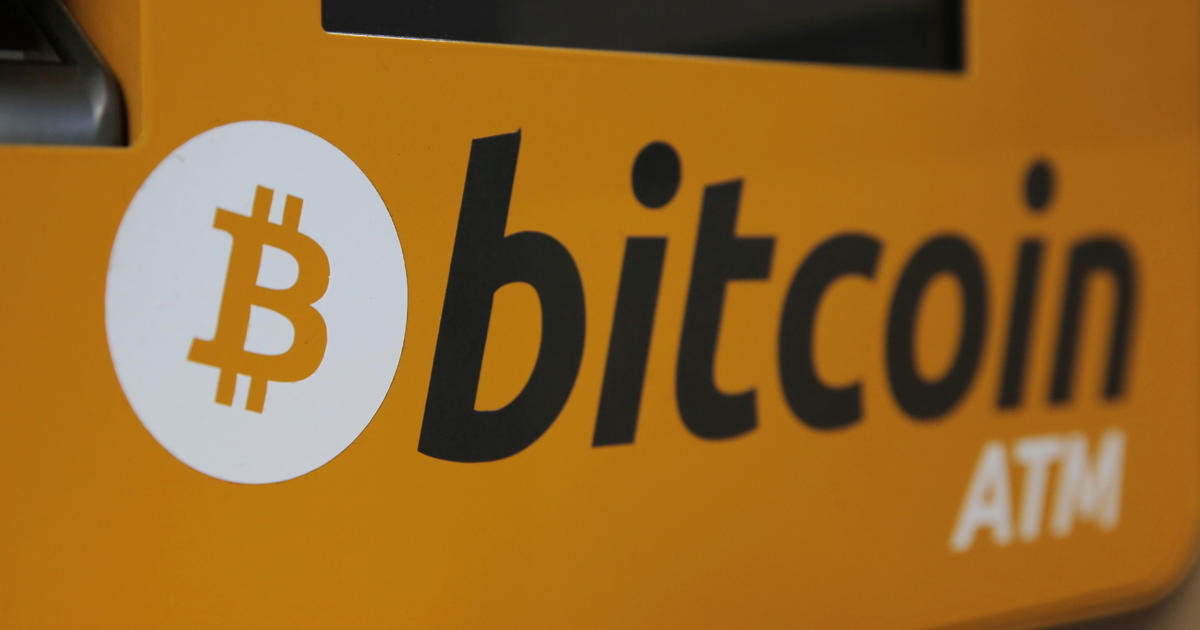 Riot Blockchain believes the site about 10 miles south of Corsicana will one day be the biggest in the world, employing around 900 people.

Harris, with Riot Blockchain, announcing to a packed room of residents yesterday the company’s new partnership with the county and city.

“So they were looking for several things,” City of Corsicana Director of Economic Development John Boswell said. “They needed a lot of electricity and we have a big substation with a lot of power going through it… and water.”

The new site will initially have a capacity of 400 megawatts and is expected to be operational by next year. The estimated cost of the first phase is around $333 million.

Eventually, the hope if for it to become a one-gigawatt facility.

Riot Blockchain is working with Priority Power Inc., an independent energy management services and consulting firm, to support the project.

Texas is in on course to become one of the world’s largest producers of bitcoin.

Legislators passing bills to entice more operators to bring projects like this one to the state.

ERCOT, which manages the state’s power grid, is working closely with policymakers and stakeholders.

It’s established a new interim process to ensure new large loads connect to the grid without compromising reliability. It gives the organization the ability to identify and resolve any issues prior to adding these large loads to the system.

“The thing that we found very interesting to us is if they get into a situation where ERCOT needs the power from them they will turn off,” Boswell said.