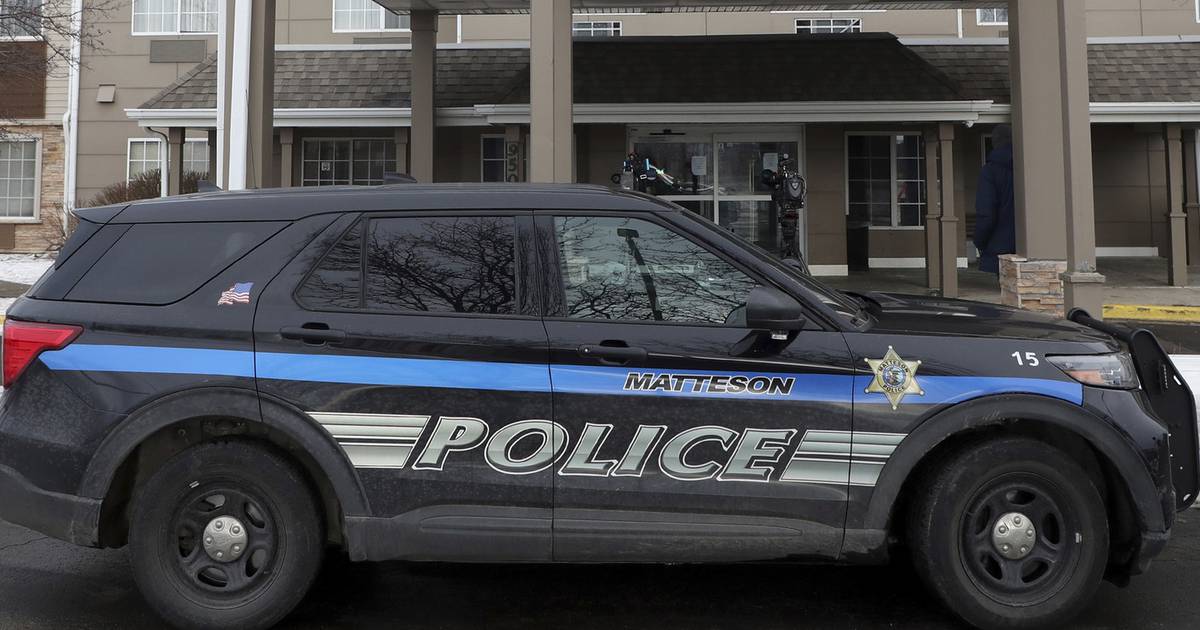 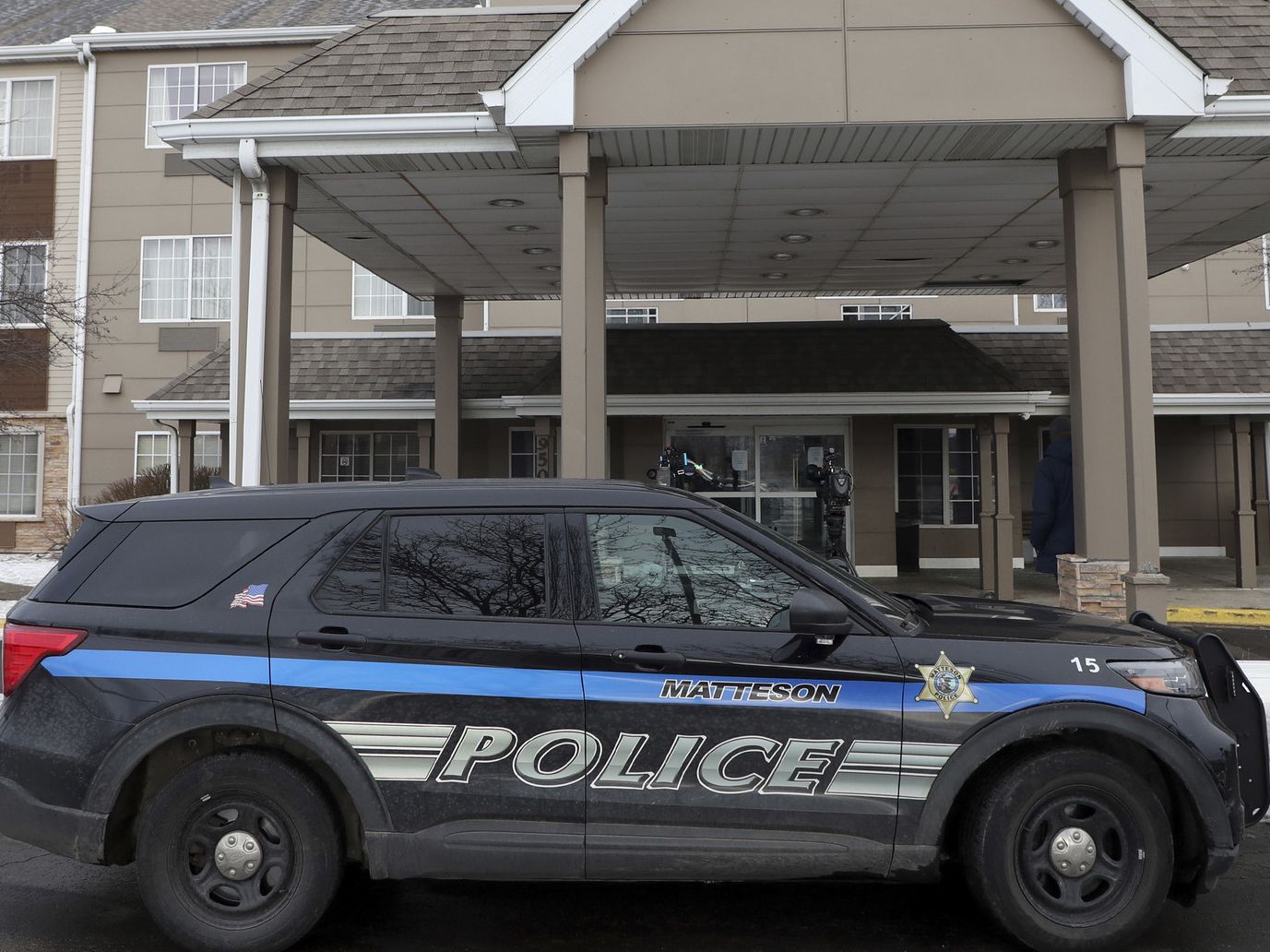 Two 18-year-old men from Chicago Heights were shot and one killed late Wednesday at a Matteson retail center, according to police.

Matteson police said an officer conducting traffic enforcement shortly after 11 p.m. on Cicero Avenue just south of U.S. 30 heard gunshots coming from the Matteson Town Center, at the southwest corner of those roadways.

Two men were found on the ground in front of the business, including Robert Triplett, who was pronounced dead at 11:56 p.m. Wednesday at Franciscan Health Olympia Fields.

The second man was taken to Advocate Christ Medical Center in critical condition and he remained hospitalized Friday, according to police.

The Cook County medical examiner’s office said Triplett suffered multiple gunshot wounds and ruled his death a homicide. The office said Friday it did not have a home address for him, but police identified him as being from Chicago Heights, along with the other gunshot victim.

When the first officer arrived at the shopping center he saw three people running from the scene, one of whom was apprehended, Matteson police said.

Police said Friday the investigation is ongoing and no charges had yet been filed, and that they are being assisted by the South Suburban Major Crimes Task Force.