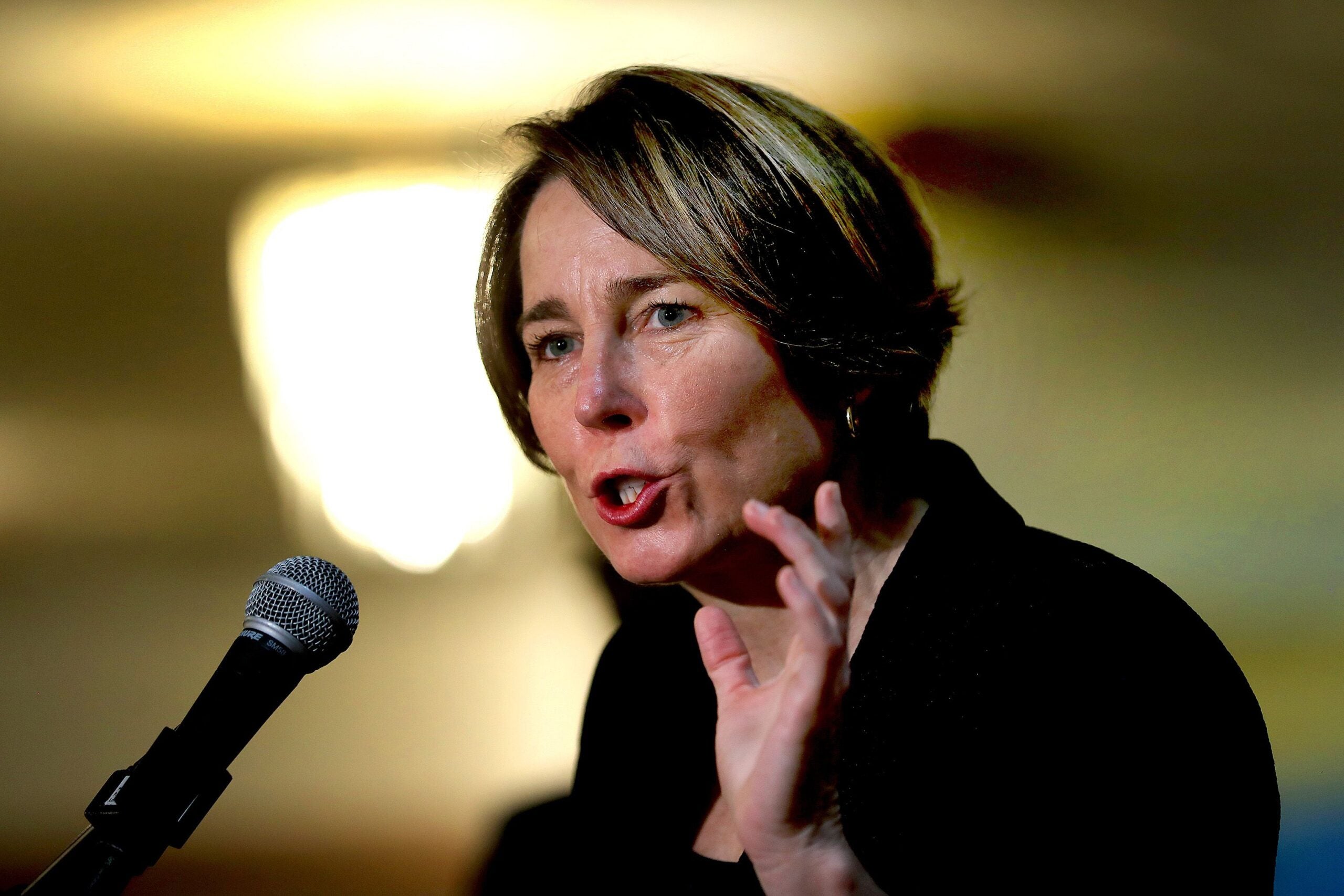 Massachusetts could become a nationwide leader when it comes to abortion access, according to Attorney General, and gubernatorial candidate, Maura Healey.

“Massachusetts recognizes access to abortion as a constitutional right and it’s now enshrined in law, thank goodness,” Healey said while appearing on GBH’s Boston Public Radio on Friday. “And at this moment in our country, what Massachusetts needs to do is be a helper to other states because within a matter of three weeks — from the time that [Supreme Court] decision is issued — to three months, we’re going to cut off access to abortion for over half of the women in the United States of America. And what that means is more women will becoming to states like Massachusetts.”

Abortion has been at the forefront of national politics in recent weeks with the threat of the overturning of Roe Vs. Wade by the Supreme Court.

As Healey noted, despite what happens at the federal level, abortion will remain legal in Massachusetts. She said that more women are likely to come to the Bay State for an abortion since many states have what she called “trigger bans,” meaning the ability to get an abortion in some states will disappear soon after the decision is released.

It will also likely be more difficult to get an abortion apointment, Healey said.

Massachusetts needs to be able to protect providers from prosecution, she noted, since some states allow private residents to investigate those who perform, or those who help someone, to get an abortion.

Healey also pointed to the economic repercussions for limiting abortion. She said the economy loses billions of dollars annually due to abortion laws, and that about 500,000 women aren’t working due to the restrictive legislation. The attorney general also stressed that women denied an abortion are more likely to be evicted, file for bankruptcy, and have tax liens imposed.

Abortion restrictions “shut women out of the workforce,” Healey said, adding that they’re more likely to drop out of school, and less likely to stay in the workforce.

“You’re going to have families, women who already have kids who are going to be pushed over the cliff further into poverty as a result,” she said. “So I am mad about this. I am really angry about this, because it’s about a disempowerment, a further marginalization of women. And of course the women most devastatingly impacted are women of color, but that is where we are right now.”

Watch Healey’s full appearance on the program below: