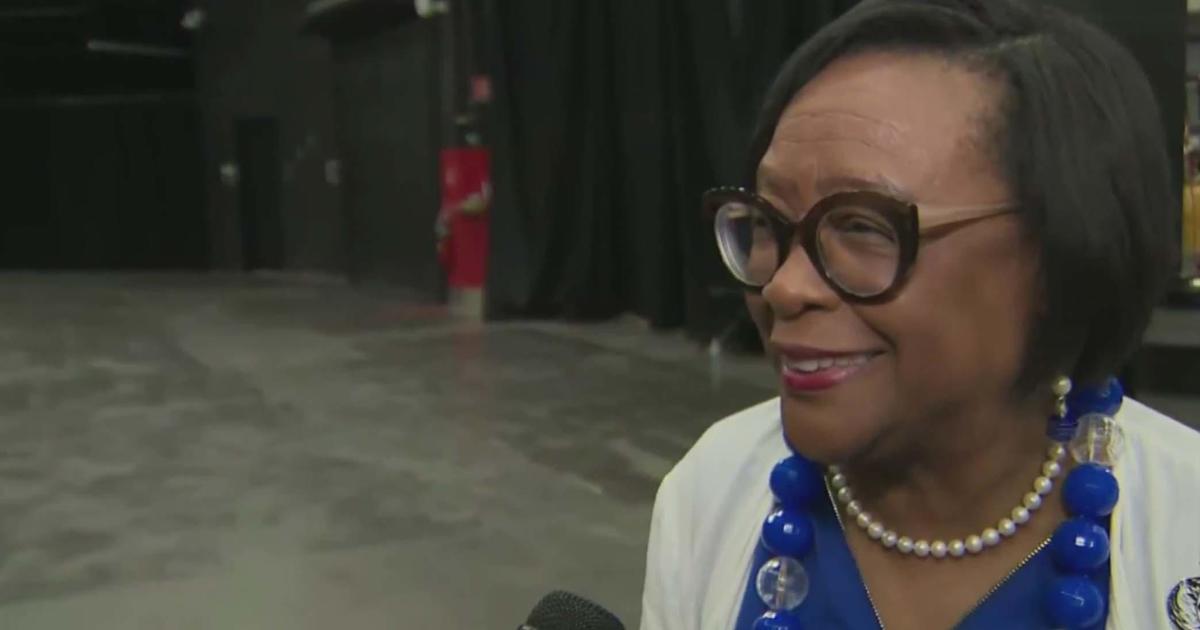 DALLAS (CBSDFW.COM) – With Luka and the Mavs taking this region to heights not seen since one of the greatest players the game has ever known (Dirk helped capture the franchise’s one and only NBA title) they’re inspiring everyone, including the team’s CEO Cynt Marshall.

In an interview with her after the dramatic game 7 win Sunday in Phoenix, Marshall said: “They never give up. I wrote a letter to my team on Friday about all the lessons we have learned by watching them.”

At first, some may think Marshall is talking about writing a letter to the Mavs players. But the letter was even more impactful, addressed to everyone who reports to her in the organization. She promised “I’ll have to send you the letter I wrote about them.”

CBS11 Anchor Keith Russell’s response was “I would love to read it and so would all of DFW. ” To which she replied “OK, I’ll send it you.”

In sending the letter to CBS11, you can see the first page is right on target… just like a Mavs three pointer. Point number one — telling her employees to prepare for greatness. Marshall said the Mavs are not winning just on luck. In her words “They have practice. They have condition.”

Her second point is encouraging everyone to play their part. Where many believe Luka is a one man show, it’s been other players as well. They have maximized their roles, which has helped the Mavs get this far.

“They play as a team,” said Marshall.

That is what she points out in her third bullet point.

The value of teamwork, like when Jason Kidd and his assistant coaches are all putting their ideas together (during a timeout). Marshall’s 4th point (never give up) may be the biggest lesson of all for everyone. The letter concludes “It was the five lessons I’ve learned just by watching them and I’ll probably have to add more after today. They never give up.”

And Marshall’s final point is enjoy the game. She said that the Mavs, even in the heat of competition, take time to enjoy it.

Marshall joined the team the same year as Luka, and with her being from the Bay Area, it’s a special time for her as well.

Keith Russell is our morning news anchor and was a sports anchor/reporter for CBS11 KTVT starting in 2015.