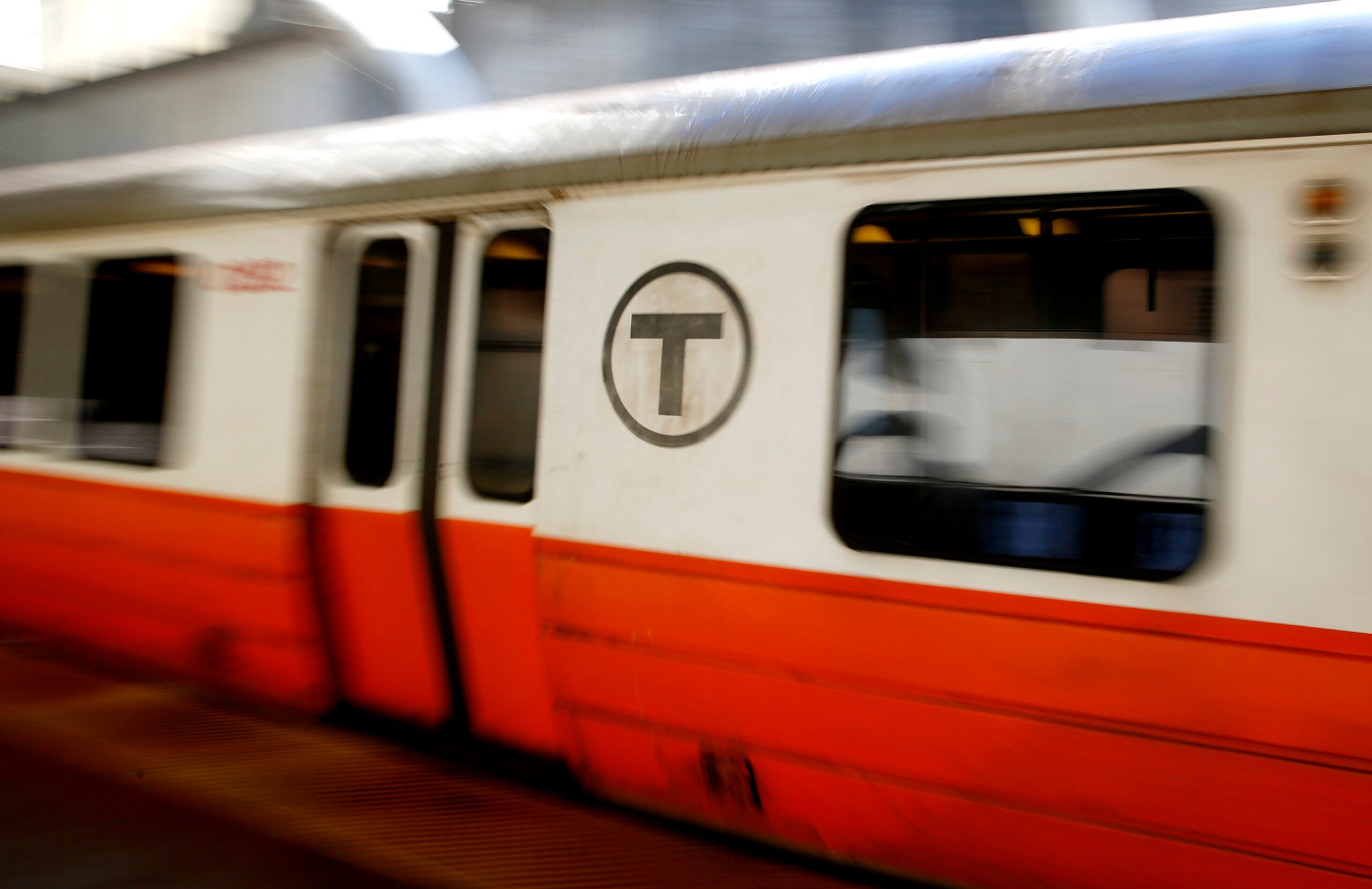 An MBTA rider slashed another passenger with a box cutter on the Orange Line Tuesday at Back Bay, according to a tweet from MBTA Transit Police. The two were arguing about one of them “taking up too many seats.”

The seat hogger was lying down on multiple seats, MBTA Transit Police Department Superintendent Richard Sullivan wrote in an email.

Both were then arguing when one of them pulled out a box cutter and slashed the other. He slashed him twice, and the wounds were superficial, police said.

Transit police are still looking into the incident, as the suspect fled the scene and the victim was reportedly not cooperating with the investigation. Sullivan did not report any updates to the investigation.