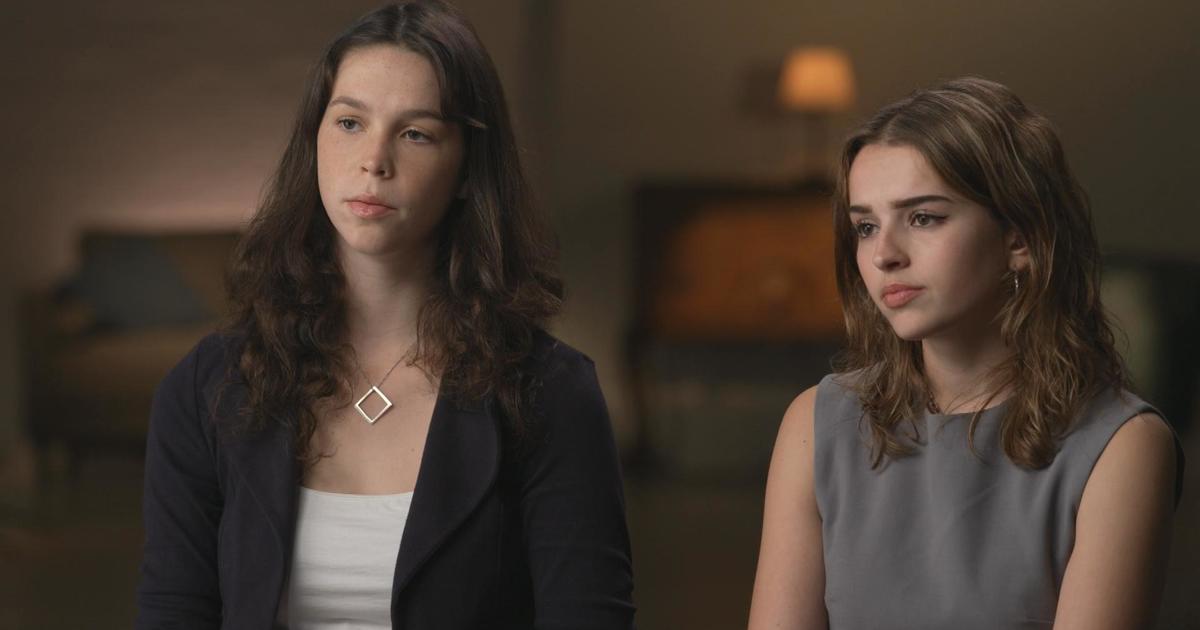 When Emma Lembke was a 12-year-old 6th grader, she was excited to join the world of social media. Here was a way to connect instantly to millions of people around the globe from her home in Birmingham, Alabama, she thought. Lembke was eager to express herself through an online persona and explore new information that she otherwise would not have access to. She first signed up for Instagram, and in the first week, she followed Oprah and the Olive Garden.

But the luster of social media quickly faded. Lembke said she began quantifying her self-worth through her follower count and the number of “likes” she received on her posts. She soon found herself spending hours consuming images of unrealistic body standards, prompting a pattern of her own disordered eating.

By 9th grade, Lembke had reached a breaking point.

“I saw my friends and everyone around me have increased rates of anxiety, depression, body image issues,” said Lembke, now a sophomore at Washington University in St. Louis. “But that was in middle school. I can’t imagine the mental health crisis and the physical crisis that this will take on generations as technology becomes more pervasive in the lives and the developmental periods of these kids as they grow up.”

Today, Lembke wants social media companies to be held accountable. And she wants lawmakers to be the ones to do it.

Lembke has teamed up with Brown University sophomore Aliza Kopans to found Tech(nically) Politics, a youth lobbying and advocacy group that pushes for social media regulation. They are not part of the families pursing lawsuits against social media companies that Sharyn Alfonsi reported on this week on 60 Minutes.

Kopans also arrived at the initiative from her own negative experience online. After years of pushing her parents to allow her to join social media, they relented when she was in 8th grade. Kopans said she soon found herself mindlessly scrolling Instagram, pouring through images of her friends’ supposedly perfect lives and reading the positive comments she was not receiving on her own posts.

“That year was the worst mental health year of my life,” Kopans said.” And, of course, there’s other factors that contributed to that. And I think Instagram really exacerbated what I was feeling.”

Kopans and Lembke now film other young people sharing stories like theirs, then send the footage to lawmakers around the country. They hope to influence elected officials to enact legislation that regulates how social media companies design for teen users.

This summer, the pair spearheaded an open letter to tech CEOs that was published in the LA Times. It asked tech companies to redesign how teens experience their platforms, including by ending targeted ads and disabling autoplay by default. Many platforms currently have these protections for users who are under 13, yet “the negative impacts of social media do not suddenly disappear when we turn 13,” the letter stated.

Their advocacy has already seen success. This fall, California passed the California Age-Appropriate Design Code Act, landmark legislation that requires online platforms to build in safeguards to mitigate risks for all users who are under 18. That law will take effect in 2024.

Kopans and Lembke said voices like theirs are vital for regulating today’s social media. Politicians of older generations, they said, cannot understand the struggles of a generation of digital natives. The pair also insisted they are not trying to stifle innovation. Instead, they are asking tech companies to build technologies with their users’ best interest in mind.