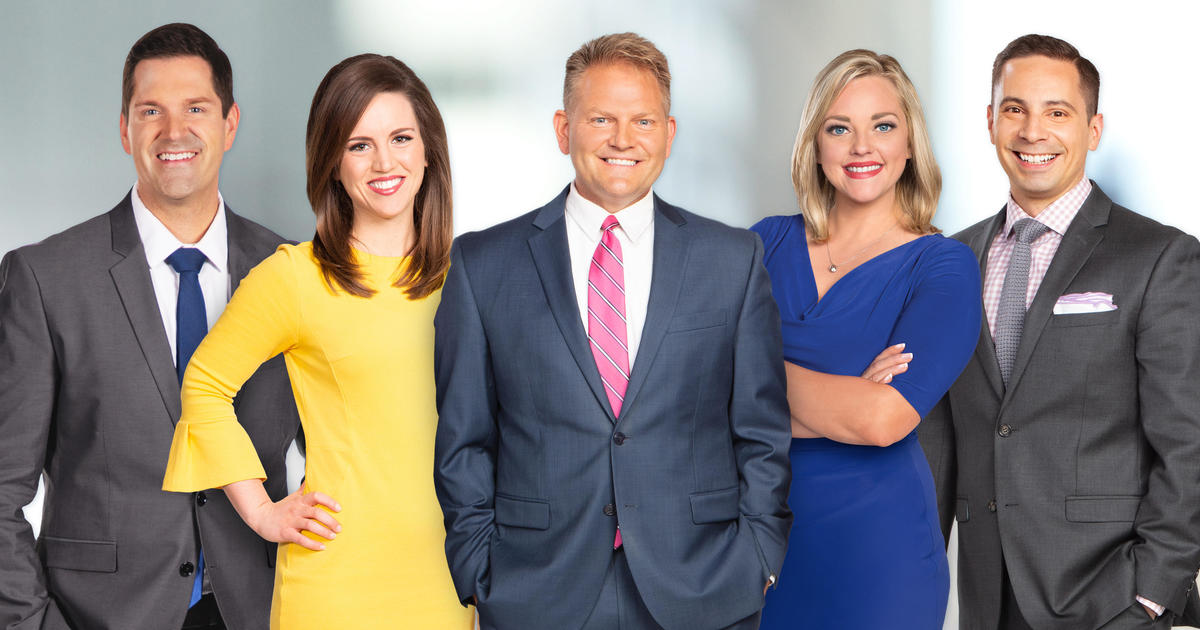 Director of Meteorology Mike Augustyniak was drawn to Minnesota by a love of active weather, and the opportunity to forecast for some of the most weather-savvy television viewers in the country.

Since joining the WCCO team in 2008, his forecasts have helped you prepare for several of the snowiest and coldest winters on record, the largest single-day tornado outbreak in Minnesota history, the launch of a fleet of next-generation weather satellites, how climate change is impacting Minnesotans, and all of the small-but-important moments between.

In addition to watching him on WCCO, you may have also seen Mike appear nationally on shows like the Ellen DeGeneres Show, CBS Sunday Morning (where he serves as the show’s meteorologist), and many other CBS News outlets. His work has been recognized with multiple Emmy Awards for broadcast excellence.

Mike’s interest in weather began at an early age.

“I think my curiosity about the weather was fueled by the fact that, as a little guy, I was absolutely petrified of thunderstorms!”

In time (and with the help of a book called “Hippo Thunder”), Mike outgrew his fear, deciding in eighth grade that he wanted to study meteorology in college.

In college, Mike studied meteorology under several of the world’s leading research scientists at the University at Albany. He received his Bachelor of Science degree in Atmospheric Science, is an AMS Certified Broadcast Meteorologist, one of only 250AMS Certified Consulting Meteorologists in the world, and is also a member of Phi Beta Kappa.

In May of 2008, Mike received his Master of Science degree in Atmospheric Science, also from the University at Albany. Findings from his master’s thesis — original research on a local terrain effect called Mohawk-Hudson Convergence — is currently in use to help meteorologists make more accurate forecasts around the region.

Today he continues to support lifelong learning, science, and scientists by serving as the Commissioner on Professional Affairs for the American Meteorological Society and it’s 12,000 members. He is active in local and national non-profit organizations such as Be The Match, Twin Cities Pride, Twin Cities United Way, and more.

In his free time, Mike stays active by going to the gym, biking, mixing cocktails, and playing with his Boston Terrier named Lola. He and his husband also enjoy traveling, both around the U.S. and around the world.