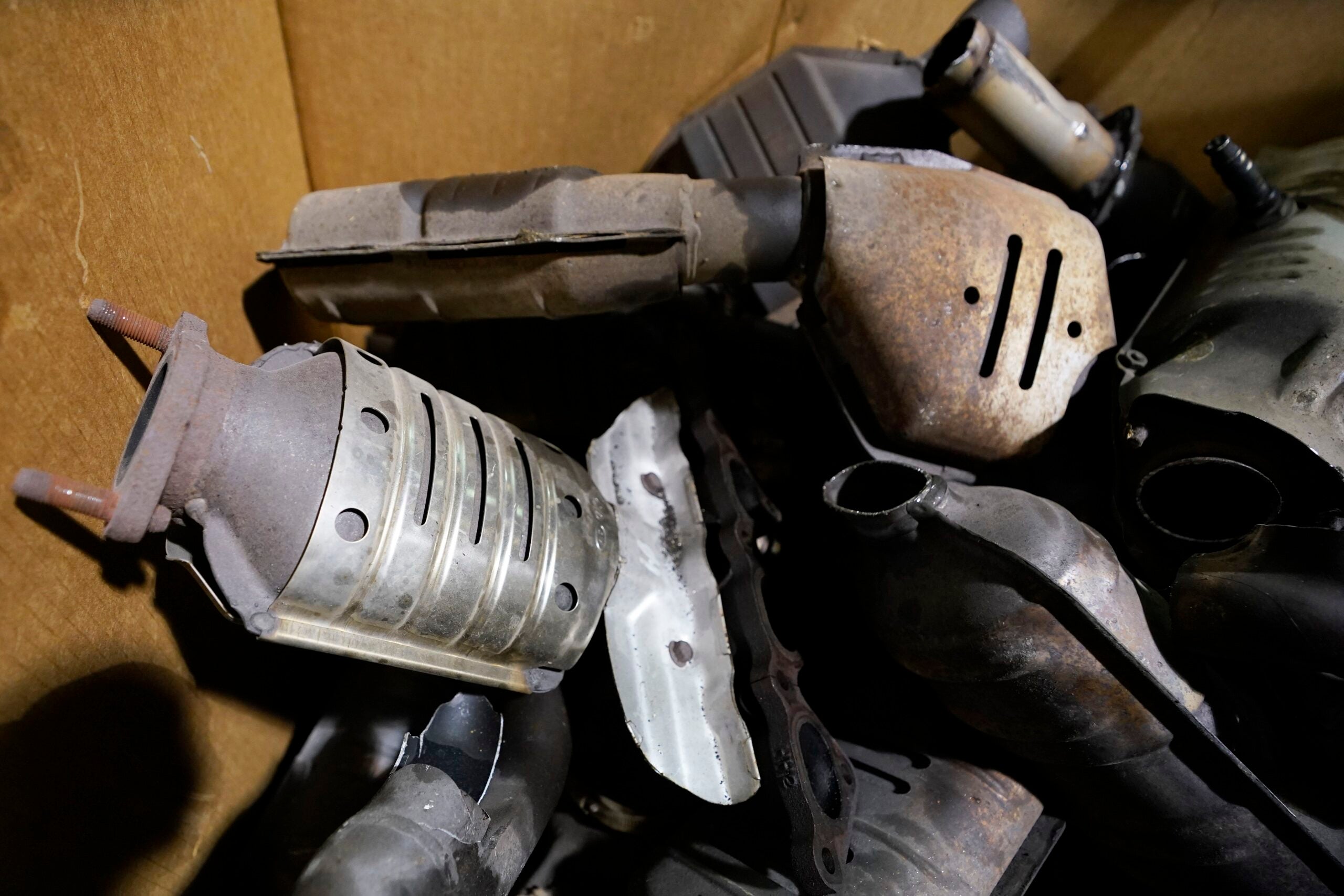 Police are investigating a series of catalytic converter thefts in Melrose, according to the Melrose Police Department on Friday.

Catalytic converters have been stolen more recently across the state due to the high value of the platinum metal found in this car part.

At around 1 a.m. on Thursday, two to three people reportedly cut the converter from a Honda CVR on Cottage Street. The individuals also cut off part of a Ford Escape’s converter, until nearby residents scared them off, police reported.

One resident said they saw two people outside around 1 a.m. when they heard a sawing noise. The two individuals were reportedly picked up from the scene in a dark SUV. The pair fled in the vehicle toward West Foster Street.

The police are also offering tips to prevent these types of thefts, including parking in well-lit areas and parking near building entrances or near public roads when in a parking lot.

They also recommend parking your car in a shared or personal garage with the doors closed, if you have access to one, or add security surveillance wherever they typically park.

Finally, police said you can add a catalytic converter-specific security device, such as an aluminum plate, or security systems to your vehicle that react to vibrations, such as sawing.

Police are encouraging anyone who has their catalytic converter stolen to report the incident to them, along with when the theft may have occurred.