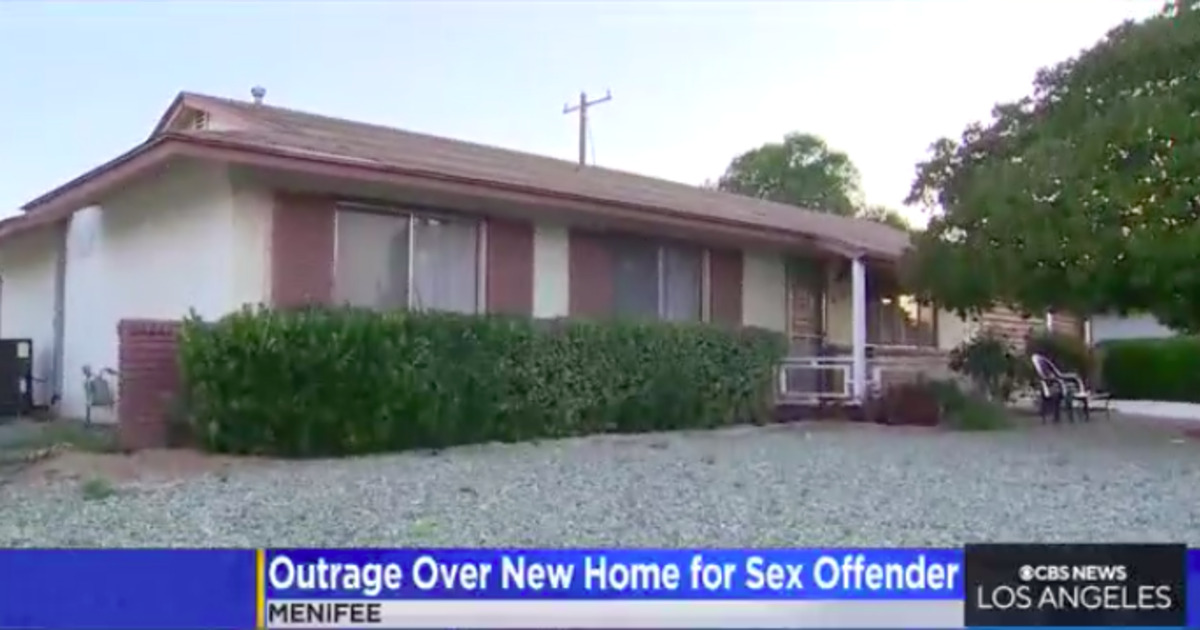 Authorities are alerting an Inland Empire community about the potential release of a violent sexual predator who may be released to live in their community.

Menifee residents received a letter from the Menifee Police Department over recent days, detailing that the Riverside County Superior Court has ordered for the conditional release of Lawrence Philip Moff into an assisted living facility in the Sun City community of Menifee, an area entirely dedicated to senior citizens.

Moff, 69-years-old, was first convicted in 1978 on one count of child molesting in Los Angeles County for molesting two boys under the age of 10 on more than one occasion. The letter from Menifee police detailed that he befriended the boy’s parents at church before sexually assaulting them. It also detailed how he was originally charged with sexual perversion and sodomy on top of the child molesting charge.

He was again convicted in 1997 for committing lewd and lascivious acts with a 9-year-old boy that he again met at a church in Riverside County, for which he was sentenced to 11 years in prison.

After he was released from that conviction, Moff was sent to Coalinga State Hospital, a mental hospital, where he was lived since. Upon receiving a recommendation from a doctor at Coalinga, a Riverside County Superior Court judge ordered Moff’s conditional release.

Menifee police who learned of the planned release to Sarah’s Good Life, an assisted living facility located on Fountain Bleu Drive, are now seeking input from community members at an impromptu Town Hall meeting scheduled for 10 a.m. on May 11 at the Civic Center on Sun City Boulevard.

According to one Menifee resident, police officers walked the streets to deliver the letter to individual homes due to the Moff’s dangerous nature.

They’re concerned that his placement puts him among some of the community’s most vulnerable people, and families living in the area are not happy with the decision.

“This one is so sad and low-life that they’re using a house that is used for a care facility for two elderly Alzheimers patients,” said Brian Holley, President of the Sun City Civic Association, an HOA operating in the neighborhood.

He, as well as Sun City Civic Association General Manager Norma Zermeno,are concerned that elderly communities like Sun City are being used as dumping grounds for child sex offenders.

“Seniors are vulnerable because they’re friendly,” Zermeno said. “You know, they need somebody to talk to. My concern is him befriending people in that respect, and then something happens to that person.”

Police officers plan to present the information they gather from the Town Hall meeting at a court date before Moff gets officially placed.