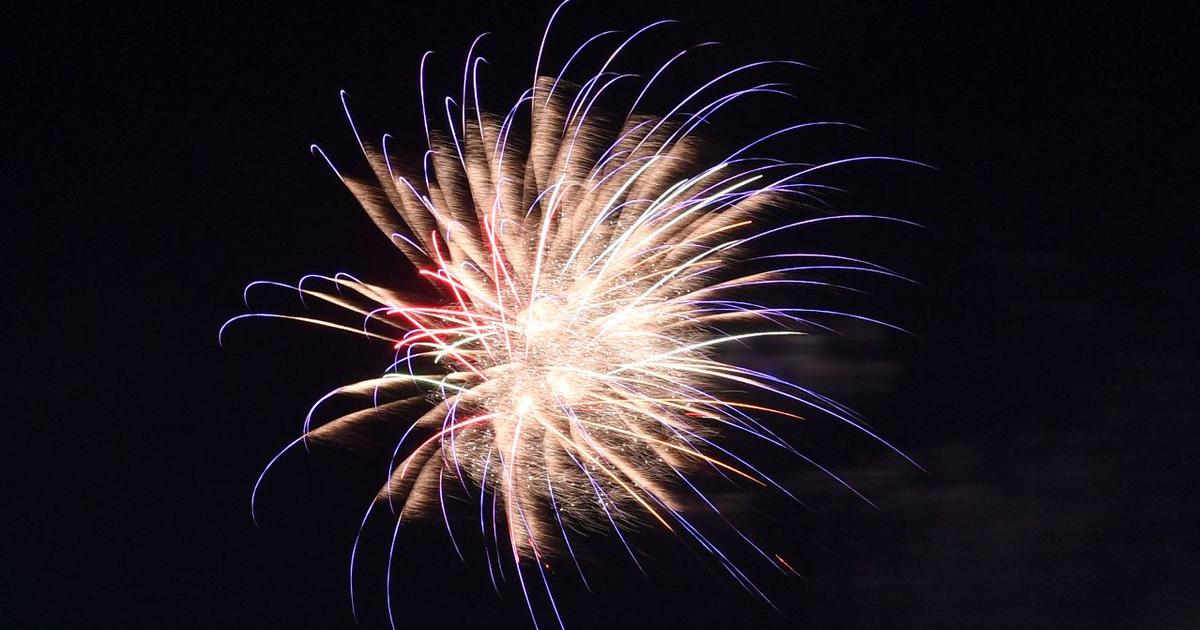 MINNEAPOLIS — You won’t see fireworks over the Mississippi River in Minneapolis on the Fourth of July this year.

The city says its Red, White and Boom show will not be held in 2022 “due to construction at Father Hennepin Park and staff shortages.”

Instead, the park board will hold four Independence Day celebrations at four locations across the city: at Lake Harriet from 10:30 a.m. to noon, at Lake Nokomis and Victory Park from 1 p.m. to 3 p.m. and at Logan Park from 3 p.m. to 5 p.m.

This is the third year in a row Minneapolis’ signature fireworks show has been canceled.

The city is still planning to hold he Aquatennial fireworks show in July, according to the event’s website.