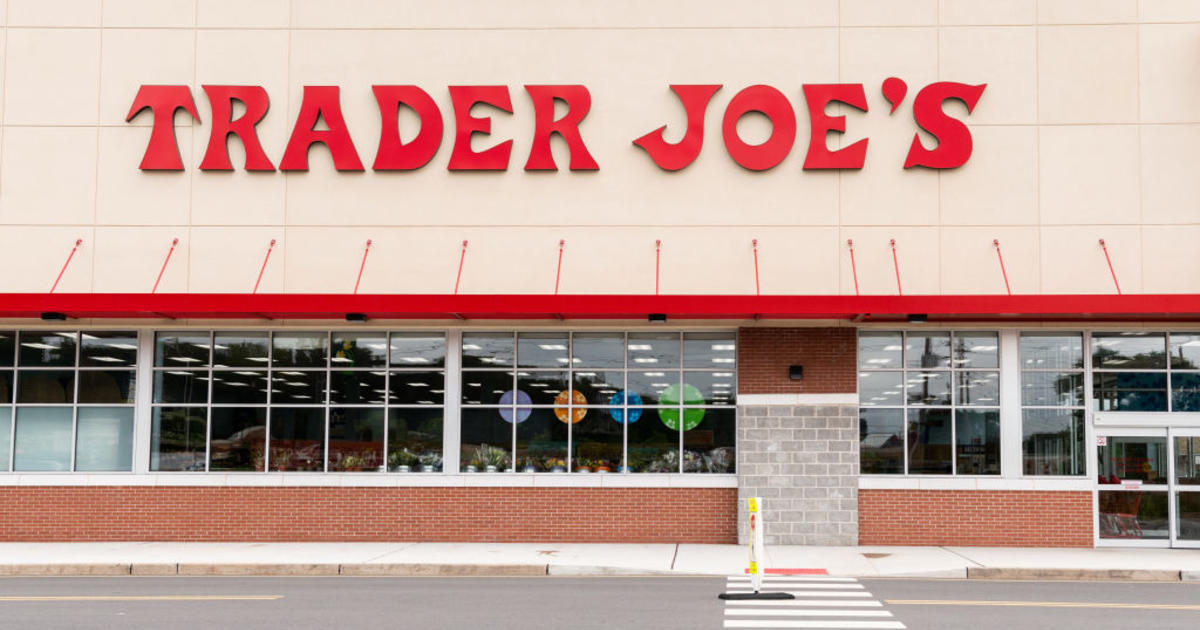 MINNEAPOLIS — Trader Joe’s in downtown Minneapolis voted to unionize Friday, becoming the second store in the country to do so.

The vote was 55-5 in favor of unionizing with Trader Joe’s United, according to the National Labor Relations Board.

The Minneapolis store started to organize in the spring and continued its efforts throughout the summer.

The country’s first Trader Joe’s store to unionize is in Hadley, Mass. The store voted to unionize last month.