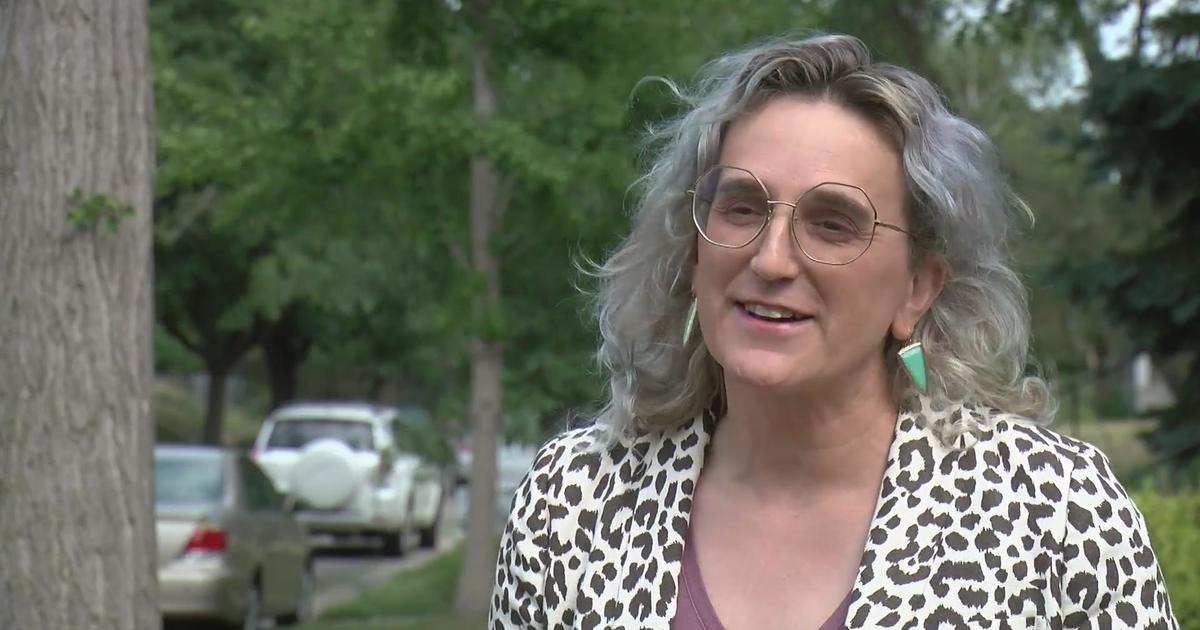 ST. PAUL, Minn. — A candidate for Minnesota House is poised to make history as the first openly transgender state legislator.

Leigh Finke won her DFL primary on Tuesday in a reliably Democratic district that includes Falcon Heights, Roseville and St. Paul, putting her on track to be a barrier-breaking Minnesota lawmaker after November’s election. Only eight openly trans people currently serve in state legislatures across the country, according to Out for America, which tracks LGBTQ elected officials nationwide.

“It’s really important for the trans community, just like every community, to have our own voice in decision-making spaces, especially at a time when trans people are so vilified, so misunderstood and targeted so extremely by political groups across the country,” she said.

Running for office was not always part of her plan, but Finke said legislation introduced in several states, including Minnesota, prompted her to consider public service. A 2021 bill introduced in the Minnesota legislature would’ve made it a petty misdemeanor for transgender girls to play school sports.

Redistricting, the once-in-a-decade redrawing of political maps, and the retirement of a longtime legislator opened the door to launch a campaign.

“It became a moment when I thought: somebody has to be there,” she said. “We need trans people in those rooms.”

Finke is one of 11 LGBTQ candidates running for the Minnesota Legislature this year. That’s a record, according to the LGBTQ Victory Fund, a group that works to elect candidates across the country in all levels of government. Four sitting legislators identify as gay, bisexual and queer.

Sean Meloy, vice president of political programs with the Victory Fund, said LGBTQ representation is growing, but still falls short — 35,000 more LGBTQ people need to be elected to have “our fair share of representation in government offices,” he said.

He said a historic number of openly trans candidates running nationwide this year.

“As attacks on trans people have been used as the underpinning for attacks on LGBTQ equality writ large over the last few years we’ve seen more and more trans candidates step forward and say no,” he said.

If elected, Finke said will focus on issues like increasing access to health care and providing mental health funding to schools. She vowed to be an advocate for LGBTQ people, especially children.

Caroline Cummings is an Emmy-winning reporter with a passion for covering politics, public policy and government. She is thrilled to join the WCCO team.