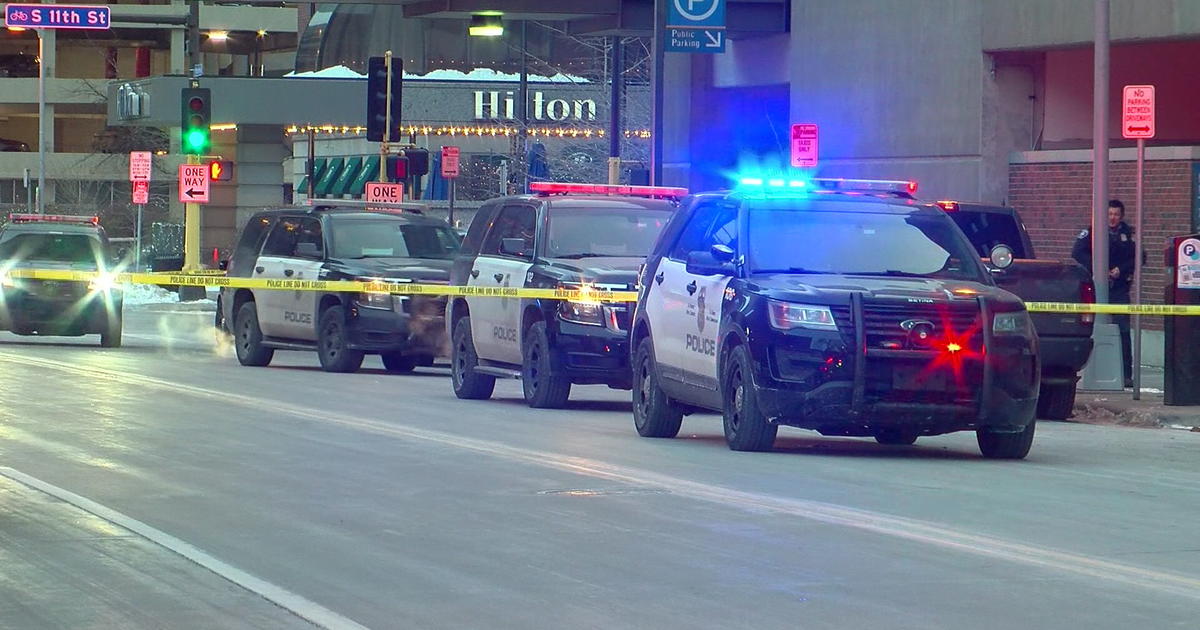 MINNEAPOLIS — A ruling from the Minnesota Supreme Court says that the city must uphold its charter and employ a minimum of 731 police officers, a number the city has been below for many months in the wake of the COVID-19 pandemic and civil unrest after the murder of George Floyd.

This ruling comes after eight Northside residents sued the city, citing high levels of violent crime and a lack of police officers. They argued the gun violence, carjackings and break-ins were impacting their daily lives.

The ruling came down Monday arguing that “the Mayor has a clear legal duty under the Minneapolis City Charter to employ at least 731 sworn police officers.”

The ruling sends the case back down to lower court, citing that “because the City Council is meeting its clear legal duty to fund at least 731 sworn officers, we reverse the district court’s alternative write of mandamus as it applies to the City Council.”

An earlier order by Hennepin County District Judge Jamie L. Anderson maintained that the city have at least 730 sworn officers on the payroll by the end of June 2022, or more if indicated by the 2020 Census that will be published later this year.

Among the names attached to the original suit was Don Samuels, who is hoping to primary Rep. Ilhan Omar for the Democratic ticket.

“The courts have decided that we have been harmed, that we in fact have been impacted, that our lives are in danger. The judge heard that there are bullets coming through our homes, through our cars, and through our children,” Don Samuels said.

We are still reviewing the full impact of this order and will be prepared to appear in district court.

Over the last two years, the Minneapolis Police Department has lost almost 300 peace officers. This is an unprecedented loss of personnel that is not easily corrected.

Mayor Jacob Frey, the Minneapolis Police Department, and City are working in good faith to recruit and hire more community oriented peace officers as quickly as reasonably possible. From additional funding for recruit classes and officer wellness programming to hiring bonuses, the City is continuing to work to rebuild the police force to full strength.