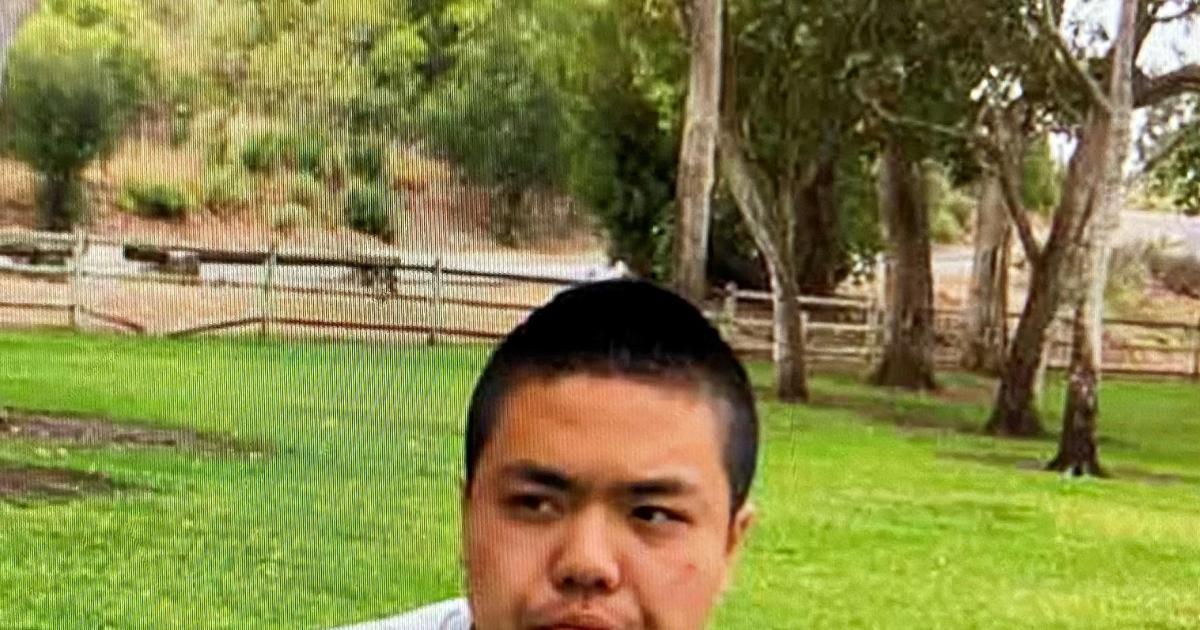 A 20-year-old autistic man who went missing in Irvine on Friday has been found and reunited with his family, according to the Irvine Police Department.

It was not immediately known where or when Jonathan Chen was found.

Chen had been last seen at about 6:30 p.m. on Friday in the Turtle Rock community of Irvine, where he left his home, the Irvine Police Department reported.

Irvine PD announced that Chen had been safely reunited with his family at 11:31 a.m. on Saturday.