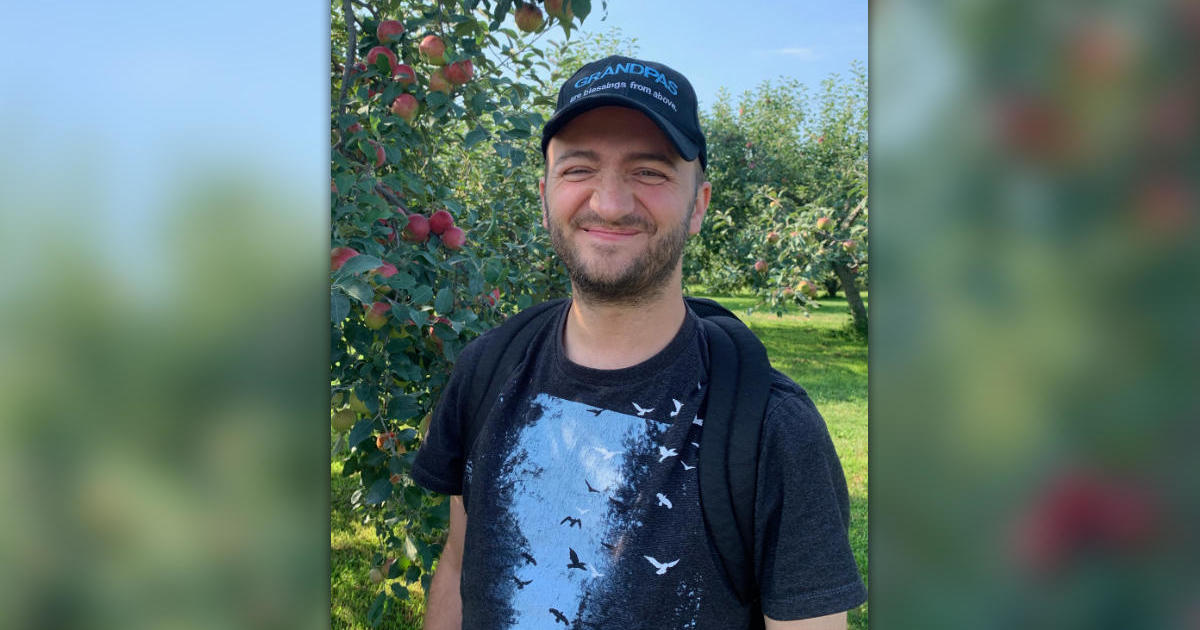 MINNEAPOLIS – A Crystal gentleman who life with autism is lacking immediately after leaving the MacPhail Center for Audio Thursday night in downtown Minneapolis.

Johnathan Anderl, 39, was observed in surveillance video exiting the education center, found at 501 Second Street in Downtown East, at about 5:20 p.m. before heading toward West River Parkway.

Anderl is 5 feet, 10 inches tall with a medium construct, and weighs about 180 kilos. He has a shorter beard and limited brown hair with a receding hairline.

He was putting on a blue prolonged-sleeved shirt, khaki shorts and tennis footwear with long socks.

Everyone with details on his whereabouts is questioned to contact 911.

The WCCO Team is a team of experienced journalists who deliver you the articles on WCCO.com.