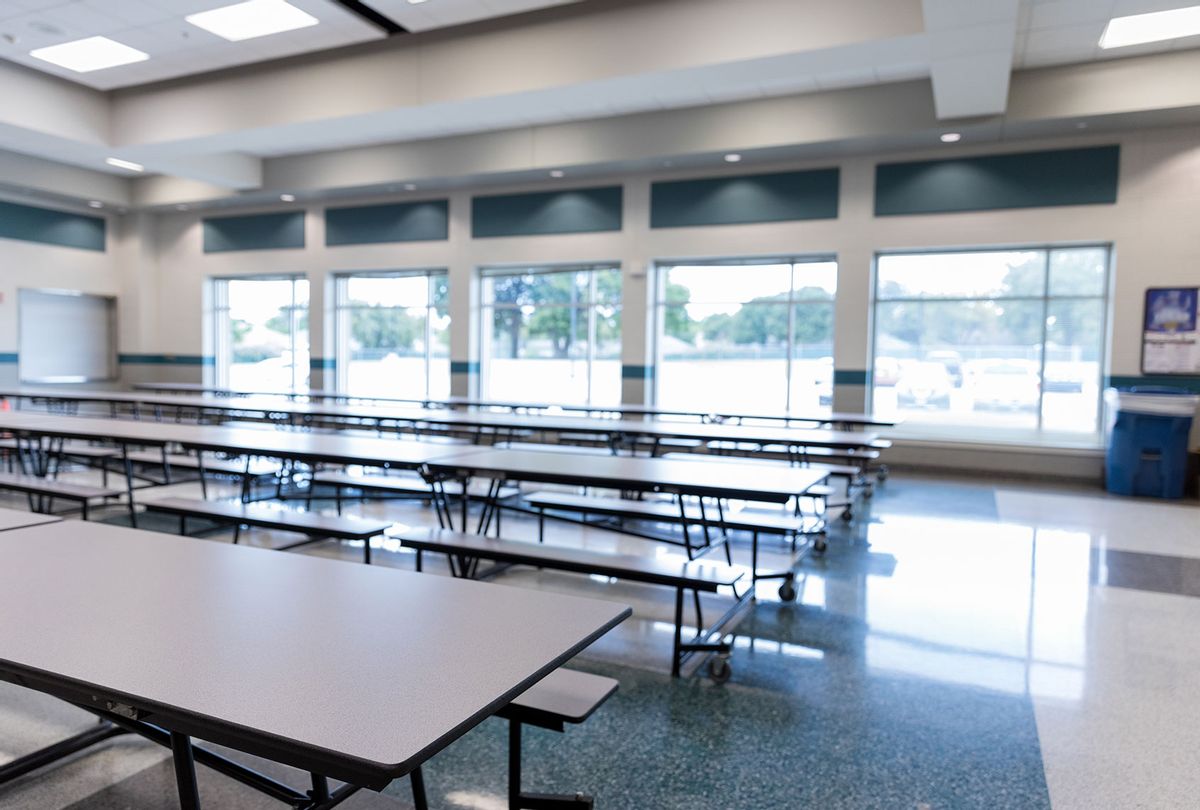 President Biden is set to host the first food insecurity conference in the last fifty years, raising awareness of the fact that nearly 14 million American households still do not have reliable access to food.

The upcoming event, first reported by CNN, will mark the first conference of its kind since 1969, when then-President Richard Nixon hosted the White House Conference on Food, Nutrition and Health.

“Too many families don’t know where they’re going to get their next meal,” Biden said in a video this week. “Too many empty chairs around the kitchen table because a loved one was taken by heart disease, diabetes or other diet-oriented diseases, which are some of the leading causes of death in our country.”

The event comes as millions of Americans continue to buckle under the weight of rising food prices, driven largely by corporate profiteering as well as the COVID-induced supply shock.

Over the past two years, a handful of Republican-led states have missed deadlines to renew federal funding for food provisions, deeming them unnecessary now that schools have reopened as the pandemic peters out.

In Montana, parents are reportedly worried that their children will lose out on $36.6 million in federal funding for food because the state has not yet submitted a plan to the U.S. Department of Agriculture for another round of school-year funding, according to The Daily Montanan. The program, called the Pandemic Electronic Benefit Transfer (P-EBT), allows school children to purchase food through EBT cards that make them eligible for temporary emergency nutrition benefits.

Wren Greaney, advocacy coordinator with the Montana Food Bank Network, told the outlet that P-EBT has made a “big difference” for parents in the state. “We’re definitely aware that it’s important to parents,” Greaney said. “It did help them make ends meet.”

Nevertheless, the state has no apparent plans to replenish the funds because the state’s need for the package has allegedly dropped by as much as 50%, according to Montana Health Department spokesperson Jon Ebelt.

“Should the Biden Administration provide states with P-EBT flexibility and allow Montana to design a plan that meets its needs, DPHHS will reconsider participating in the program,” Ebelt told the Montanan in an email last month.

Meanwhile, the Missoula Food Bank and Community Center, which offers emergency food assistance in Missoula, said that April was the busiest month in its entire history. “We hope that the state will do the right thing and continue to support families through these challenging times,” said Jessica Allred, the food bank’s interim co-executive director.

To make matters worse, the Biden administration also appears slated to let a slew of pandemic-era school lunch waivers expire, which could bring millions of kids who have been receiving free and reduced-price meals closer to food-insecurity, as Salon reported last month.

“This has not been the recovery year that we thought it would be. School nutrition programs are still struggling families, and kids are still struggling. We’re still transitioning back,” Crystal FitzSimons, Director of School and Out-of-School Time Programs at the Food Research and Action Center (FRAC), told Salon in an interview. “Providing another year of these waivers will be critical to support kids and families, to support education, and to support the school nutrition operations.”