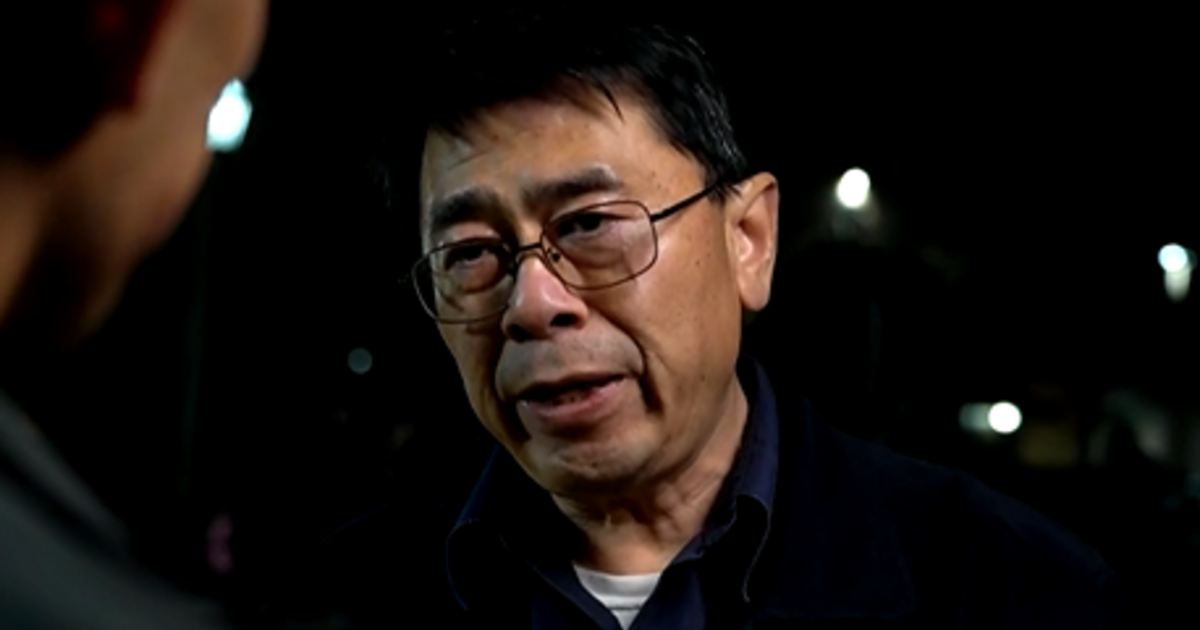 A vigil was held at Monterey Park City Hall overnight for the victims of Saturday’s shooting at a dance studio that killed 11 people. Some who survived the attack were there, reuniting with other survivors for the first time since the massacre.

Daniel Hsiu said he’s lucky he survived. He saw his friends die in front of him from the hail of gunfire.

When he closes his eyes, he said he still sees scenes of shooting, blood and people running.

The shooting, which also injured nine people, has shocked the city’s large Asian American community, but they remain resilient. Tristan Cabral, who grew up in Monterey Park, called it a “sacred place.” He emigrated from the Philippines to the city at a young age with his family and said his love for Monterey Park — a haven of acceptance for Asian immigrants like his family — has only grown since the weekend’s tragedy.

The names of the 11 people who were killed were released Tuesday by the Los Angeles County Medical Examiner’s Office. They range in age from 57-76.

Among the dead are 72-year-old Ming Ma, who managed the Star Ballroom Dance Studio. Diana Tom, 70, a grandmother, was also killed. Her family said she “loved to dance.” My Nhan, 65, also died. Her loved ones said her smile was warm and her kindness was contagious.

Investigators identified the suspected gunman as 72-year-old Huu Can Tran. When they searched his home after the attack, they found a rifle and hundreds of rounds of ammunition.

Police also recovered 42 shell casings at the scene of the shooting, which took place while people were celebrating the Lunar New Year.

A motive for the attack remains unknown.