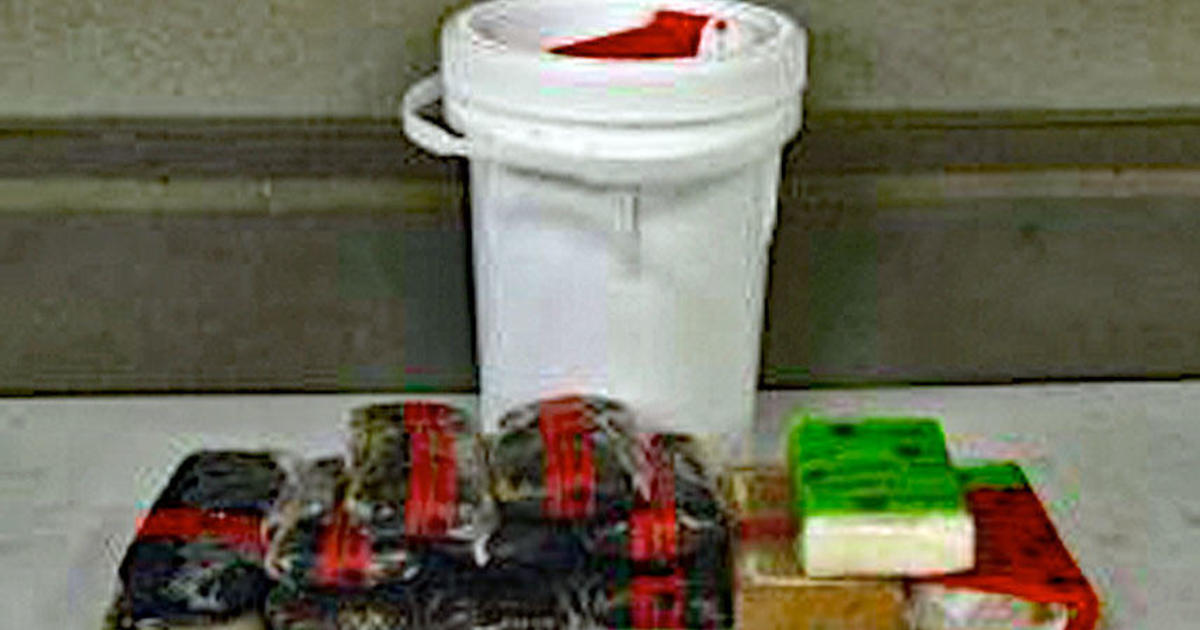 LAREDO, Texas (CBSDFW.COM) – U.S. Customs and Border Protection officers found $1,136,531 worth of cocaine, heroin and methamphetamine inside a shipment of statues at the Colombia-Solidarity Bridge.

The narcotics were seized on June 9 from an SUV whose driver declared the shipment from Mexico.

Officers referred the 2006 Nissan Pathfinder for a canine and non-intrusive imaging system inspection. That resulted in the discovery of 7.18 pounds of cocaine, 22.79 pounds of methamphetamine and 22.97 pounds of heroin.