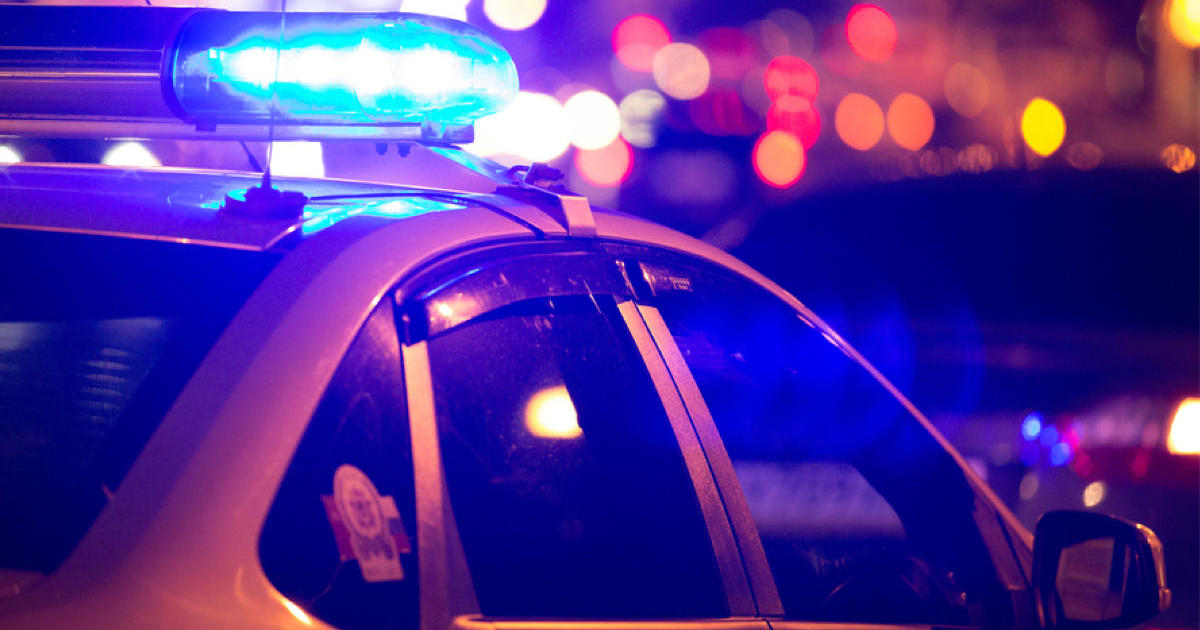 ARLINGTON, Texas (CBSDFW.COM) — A motorcyclist died yesterday evening in Arlington when he struck the back of a car after running a red light.

On Saturday, June 18, 2022, at about 6:03 p.m., the Arlington Police Department responded to the intersection of NW Green Oaks Boulevard and W Randol Mill Road to investigate a crash involving a motorcycle and a Mercedes-Benz.

Detectives found that the driver of the motorcycle, who was traveling southbound on NW Green Oaks Blvd, ran a red light and struck the back of the Mercedes, which was making a legal left turn onto NW Green Oaks Blvd.

The motorcycle driver, a 21-year-old man, was transported to an area hospital where he was later pronounced deceased from his injuries. The driver of the Mercedes was not injured and is not facing any charges in connection to the crash.

The Tarrant County Medical Examiner’s Office will identify the deceased once next of kin have been notified.