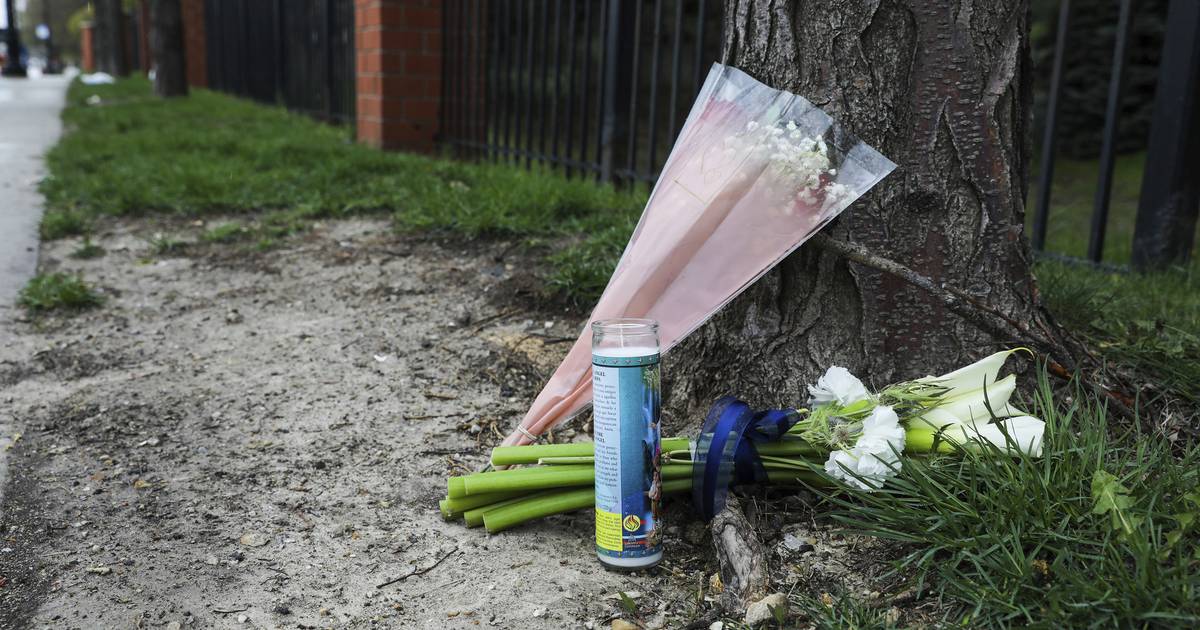 A 57-year-old motorist has been charged in the fatal hit-and-run of a bicyclist in the Old Irving Park neighborhood on Wednesday.

Phil Pinkawa was charged with failure to report an accident involving the death of Nick Parlingayan, Chicago police said in a media notification. Pinkawa, of the 2900 block of North Troy Street, was expected in court on Saturday to face the felony charge.

Parlingayan, 22, of Chicago, was at least the third bicyclist fatality in 2022 when he was struck by a vehicle in the 3800 block of North Milwaukee Avenue in the Old Irving Park neighborhood on the Northwest Side around 9:20 p.m. Wednesday, law enforcement said.

Parlingayan was taken to Advocate Illinois Masonic Medical Center in critical condition, officials said, and was pronounced dead at 10:10 p.m.

It wasn’t immediately clear how police linked Pinkawa to the crime.

Earlier, police said investigators were looking for a black Nissan that was likely a 2020 to 2022 model. The Nissan “should have front passenger bumper damage as well as headlight damage,” police said.