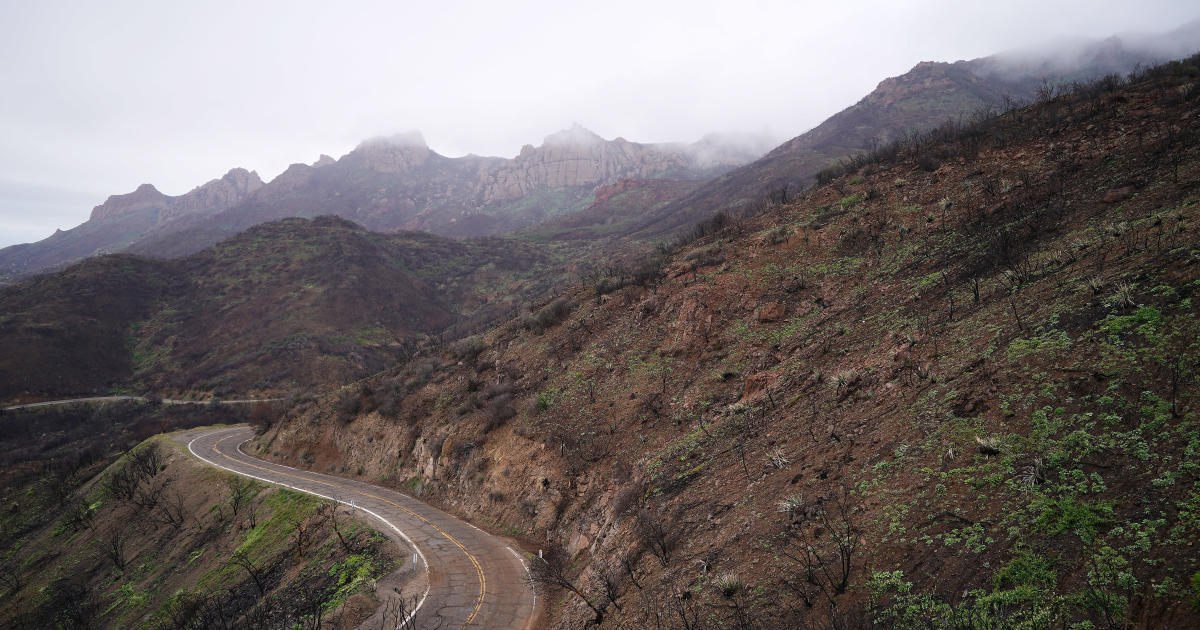 A mountain lion that was part of a National Park Service study was fatally struck by a vehicle in Southern California’s Santa Monica Mountains along the same road where her mother was similarly killed.

P-54 was outfitted with a radio tracking collar by biologists who are studying how the big cats live in habitat fragmented by urban sprawl, barriers that limit genetic diversity and with hazards ranging from poisons to roads and freeways.

In May 2020, P-54 gave birth to a litter that researchers believe did not survive. Later that year, she gave birth to two males. One of them, P-97, was killed two months ago on the Interstate 405 freeway in LA near the Getty Center.