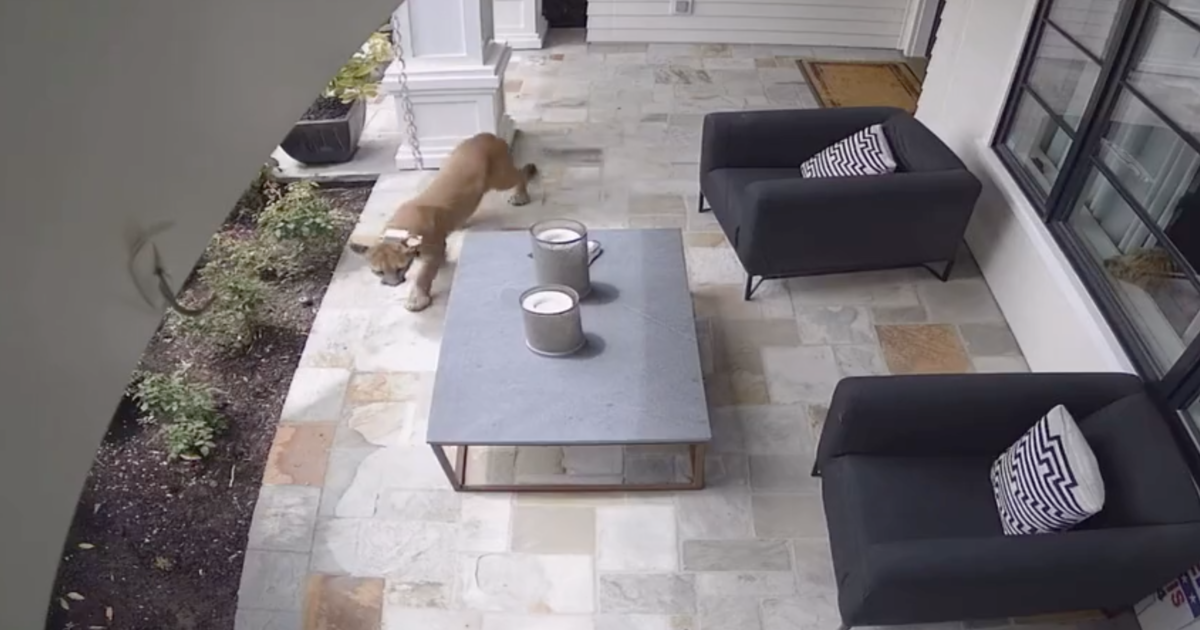 A mountain lion was tranquilized Friday after being spotted in Newport Beach Friday near an elementary school.

According to Newport Beach police, the lion was spotted in The Port Streets neighborhood near Andersen Elementary School.

While authorities searched for the mountain lion, the school was temporarily placed on alert.

“My teacher thought it was gonna be like just a aggressive dog, but I wouldn’t expect it to be a mountain lion!” said one of the school’s students.

“My friend told me that her friend was outside and she had to go to the bathroom and they locked down the doors and they didn’t know she was out there and she saw the mountain lion right out there,” detailed another Anderson Elementary student Spencer Anderson.

Among the several law enforcement agencies on hand to assist in the attempt to capture the mountain lion were Newport Beach police, Animal Control officers and Department of Fish and Wildlife wardens.

Authorities say the lion is M317 who was spotted running through a Laguna Beach shopping center earlier this month.

M317 was equipped with a tracking collar after it’s most recent jaunt through public, and yet despite this, was able to hide in plain sight as dozens of searchers combed the yards of The Port Street neighborhood.

They used a drone to fly over yards, and one officer attempted to connect to the tracking collar using an antenna.

“It appears to be the same mountain lion,” said Tim Daly of the California Department of Fish and Wildlife. “Once the lion is found if we can dart it and get it out of Newport Beach we’ll bring it back to a suitable habitat,” Daly said. “That’s assuming it doesn’t become a public safety issue.”

Surveillance footage from Chase Habermehl’s home Friday showed the big cat slink across his front porch – as his dog parked from the window – before disappearing from view after walking across the driveway.

“I look up and there’s just a mountain lion walking across my porch,” Habermehl said while speaking with CBS reporters. “I look in the window and my dog’s going crazy at him, so I knew I wasn’t tripping out.”

At about 5:30 p.m., the lion was seen darting across a driveway when it was shot with a tranquilizer dart.

The lion ran up the street, jumped a fence and was located one street away in a backyard.

“He was just walking around the backyard as my dogs were barking,” said Christy Labarthe, who lives in the home where the lion eventually passed out due to the strength of the tranquilizer.

The mountain lion was then carried out by officers and will be returned to the wild of the Santa Ana Mountains, though it was notedly farther from the last location M317 was previously returned.