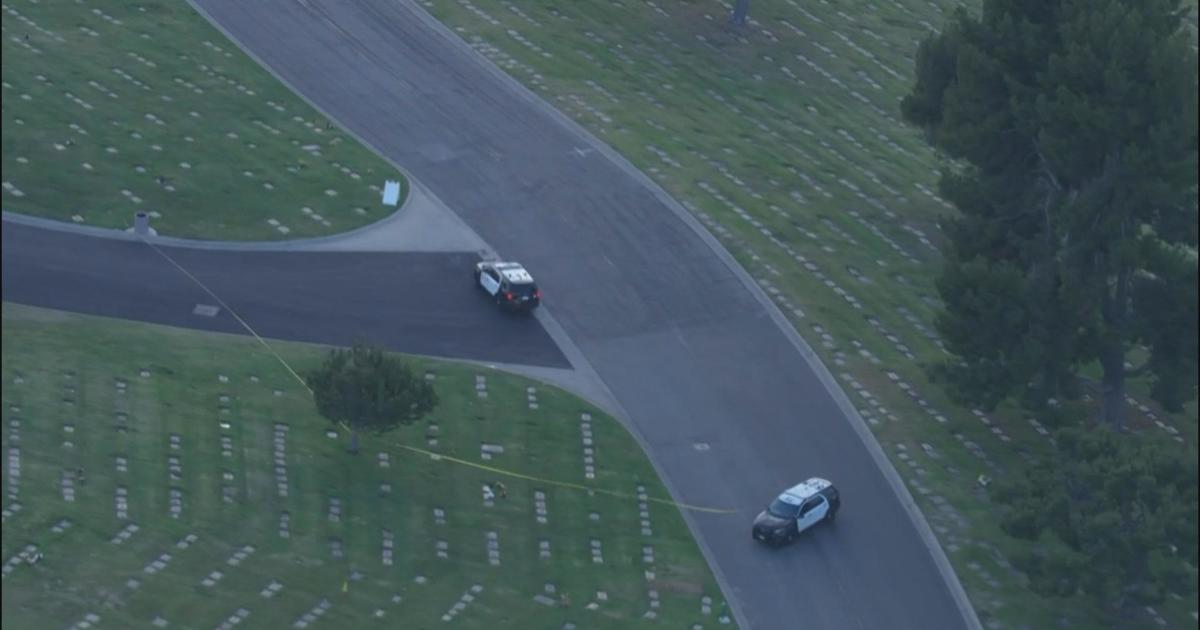 Multiple people were sent to the hospital after deputies broke up a fight at a Covina cemetery Saturday.

According to the Los Angeles Sheriff’s Department, a fight broke out at about 5:50 p.m. at the Forest Lawn cemetery at 21300 Via Verde Street. When police arrived multiple suspects had fled, and several victims had to be transported to different hospitals.

One of the victims was reportedly bleeding from the chest.

As of Saturday, deputies have not released any further information.