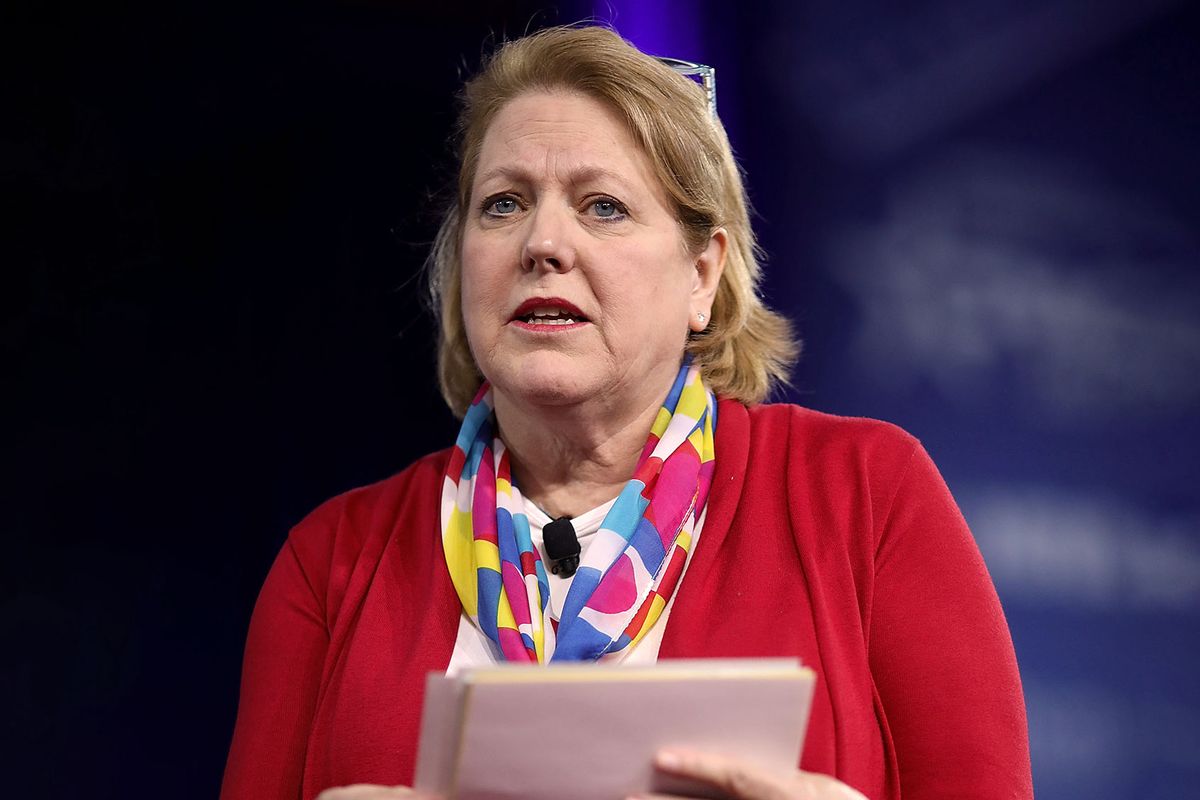 The Washington Post obtained communications between Thomas and Russell Bowers, speaker of the Arizona House, and state Rep. Shawnna Bolick, who served on the House elections committee at the time and is currently running for secretary of state, showing the wife of U.S. Supreme Court Justice Clarence Thomas arguing that legislators had to intervene to counter baseless fraud claims.

“Stand strong in the face of political and media pressure,” Thomas wrote on Nov. 9, 2020, adding that the responsibility to choose electors was “yours and yours alone … to fight back against fraud.”

Thomas sent the message through an online platform that allows users to send pre-written form emails to multiple elected officials at once, and the emails show the conservative activist and outspoken Trump supporter was even more involved in pushing to overturn the former president’s election loss.

“Article II of the United States Constitution gives you an awesome responsibility: to choose our state’s Electors,” read the Nov. 9 email. “… [P]lease take action to ensure that a clean slate of Electors is chosen.”

She also signed an email to the same two GOP legislators on Dec. 13, the day before the Electoral College cast their votes to certify Biden’s election.

“Before you choose your state’s Electors,” Thomas wrote, “consider what will happen to the nation we all love if you don’t stand up and lead.”