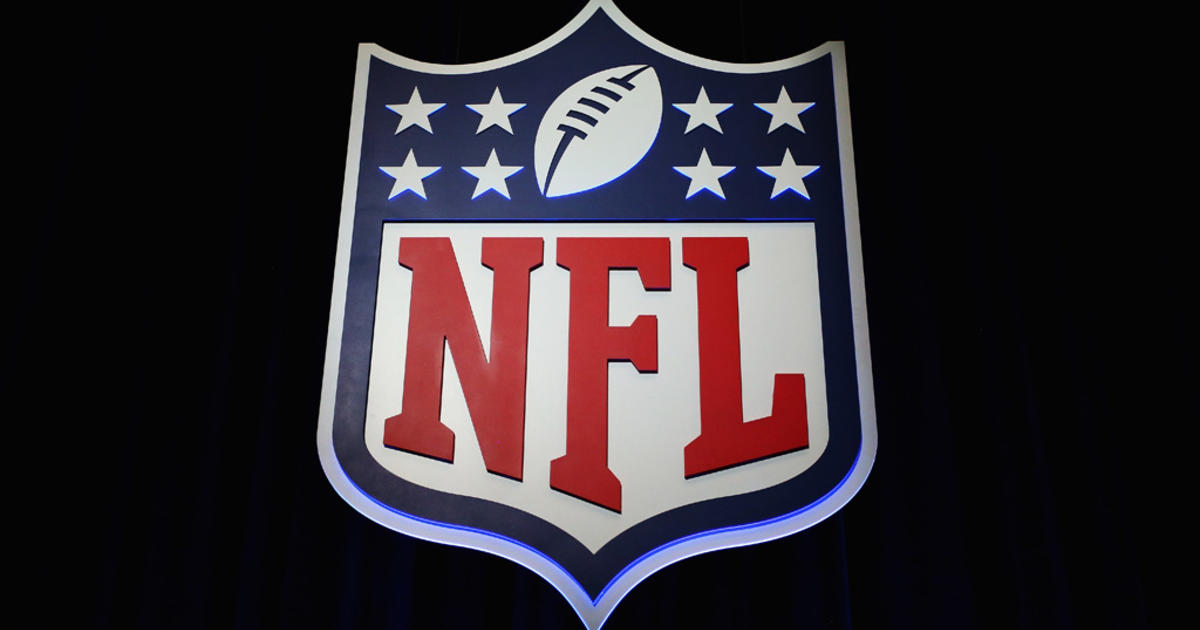 The first round of the NFL draft starts at 7:00 P.M. and Dallas Cowboys fans are anxious to see what Jerry Jones and the organization will do. Currently, Dallas has the 24th pick, but Jones has previously said he would be willing to move up in the draft.

Cowboys fans will also be watching to see what the New York Giants (#5 and #7), Philadelphia Eagles (#15 and #18), and Washington Commanders (#11) will do during the first round.

This page will update throughout the night with draft updates from the Cowboys and the rest of the teams in the NFC East.