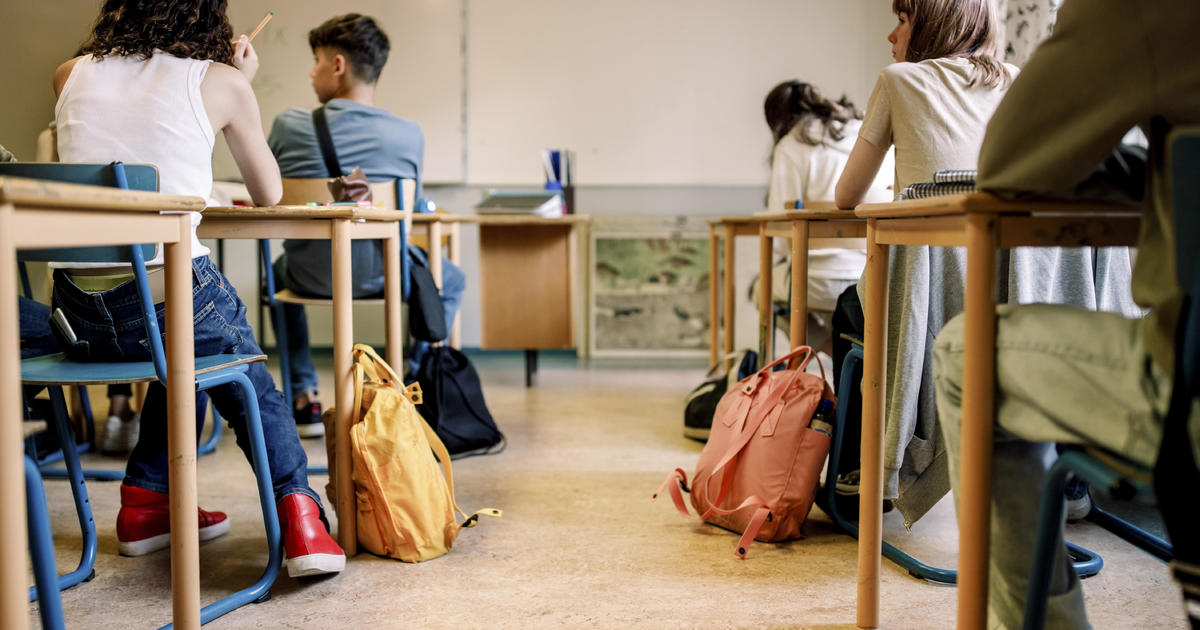 NORTH TEXAS (CBSDFW.COM) – Summer break is nearly over, and school districts across Texas are still scrambling to hire teachers.

“I had no idea what to expect,” said Frank Pittenger, who stopped by a Dallas ISD job fair.

It’s been decades since he worked as a teacher, but with his ESL certification, he got an offer on the spot.

“I’m gonna get hired, after about an hour,” said Pittenger.

Across the state, there have been dire warnings of a teacher shortage.

“I know schools are struggling with this trying to open,” said State Representative Gary VanDeaver at a hearing of the Texas House Public Education Committee. “I spoke with a principal here in my district a couple weeks ago and he says that their plan right now is to just not offer biology this year because they can’t find a teacher.”

Of them, Frisco had the fewest openings with 80, averaging out to one per campus.

Consider the districts’ sizes and those vacancies account for anywhere between 1% and 5% of their teaching staff.

“It’s definitely a little bit higher than we were accustomed to before the pandemic,” said Dr. Chris Goodson, Richardson ISD’s assistant superintendent over human resources.

To better attract teachers, Richardson ISD this year increased its starting salary to $57,000.

It’s offering a hiring bonus, too, and has plans to open a health clinic and a daycare center for employees. It also gave existing teachers a raise and a retention bonus. But the competition across North Texas is tough.

“The employee pool is a little bit shallower than it used to be,” said Dr Goodson. “People are noticing the challenges of being a teacher. It’s a rewarding job, but it’s not an easy job.”

For those who are interested, though, there’s no shortage of districts ready to talk to you.

Andrea joined CBS 11 and TXA 21 in September 2010, one day before a tornado swept through the area. She’s been covering major stories across North Texas ever since.